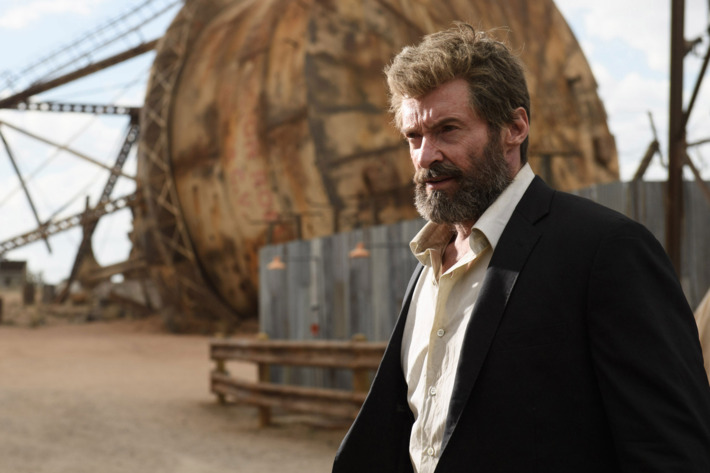 Vulture explains why Logan’s recent nomination for best adapted screenplay is such a big deal.

Great screenplays are often defined by how much they can do with short, unflashy beats of dialogue. But that fact is typically lost on most superhero screenwriters, who tend to steer their scripts toward meandering monologues about heroism, implausible one-liners, and bombastic arguments about how to avert impending apocalypses. Not so with Logan. The tenth film in the X-Men franchise was filled with economical moments of great impact: urgent pleas for help, terse exchanges between good guys and bad ones, and moments of familiarity between old friends. (I giggle whenever I think about the bit where Logan gives Charles Xavier his pills and quips, “How about you blow on them to make them safe?” and Charles merely replies, “Fuck off, Logan.”)