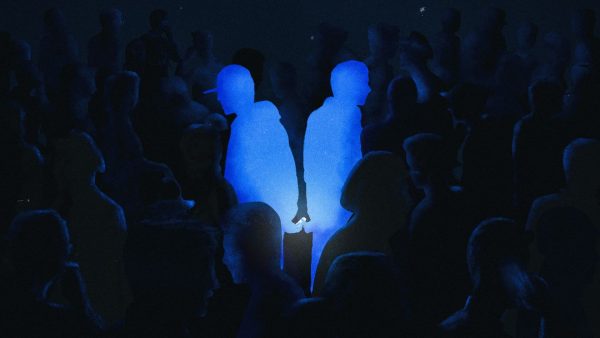 When Graz University of Technology researcher Michael Schwarz first reached out to Intel, he thought he was about to ruin the company’s day. He had found a problem with their chips, together with his colleagues Daniel Gruss, Moritz Lipp, and Stefan Mangard. The vulnerability was both profound and immediately exploitable. His team finished the exploit on December 3rd, a Sunday afternoon. Realizing the gravity of what they’d found, they emailed Intel immediately.

It would be nine days until Schwarz heard back. But when he got on the phone with someone from Intel, Schwarz got a surprise: the company already knew about the CPU problems and was desperately figuring out how to fix them. Moreover, the company was doing its best to make sure no one else found out. They thanked Schwarz for his contribution, but told him what he had found was top secret, and gave him a precise day when the secret could be revealed.

The flaw Schwarz — and, he learned, many others — had discovered was potentially devastating: a design-level chip flaw that could slow down every processor in the world, with no perfect fix short of a gut redesign. It affected almost every major tech company in the world, from Amazon’s server farms to the chipmakers like Intel and ARM. But Schwarz had also come up against a secondary problem: how do you keep a flaw this big a secret long enough for everyone involved to fix it?

Comments Off on Keeping Spectre Secret