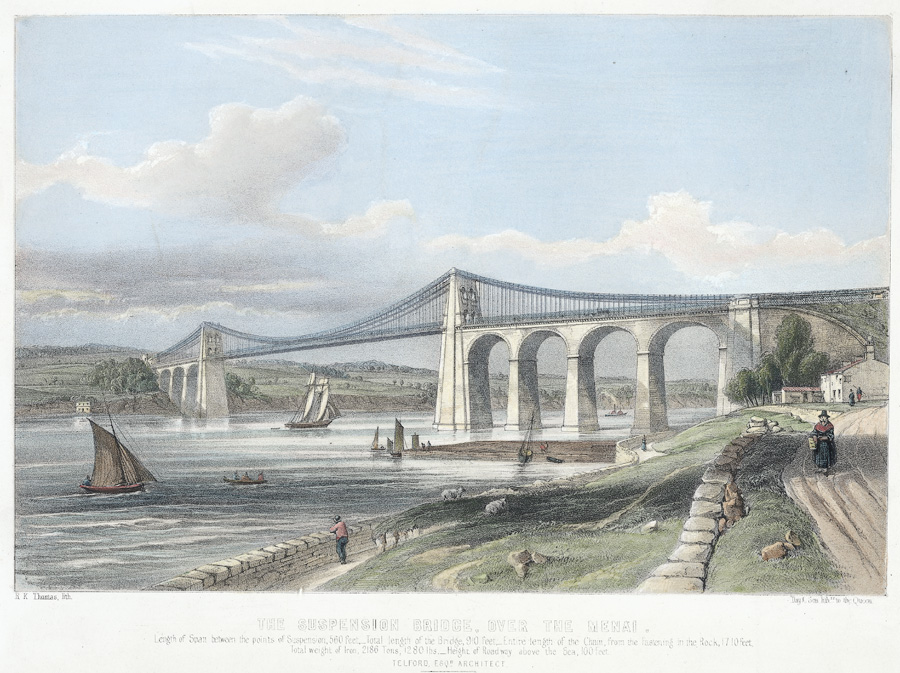 Before the bridge was completed in 1826, the island had no fixed connection to the mainland and the primary means of access to and from Anglesey was by ferry across the fast flowing and dangerous waters of the Menai Strait.

The main source of income on Anglesey was from the sale of cattle, and to move them to the markets of the mainland, including London, they had to be driven into the water and encouraged to swim across the Strait, a dangerous practice which often resulted in the loss of valuable animals. 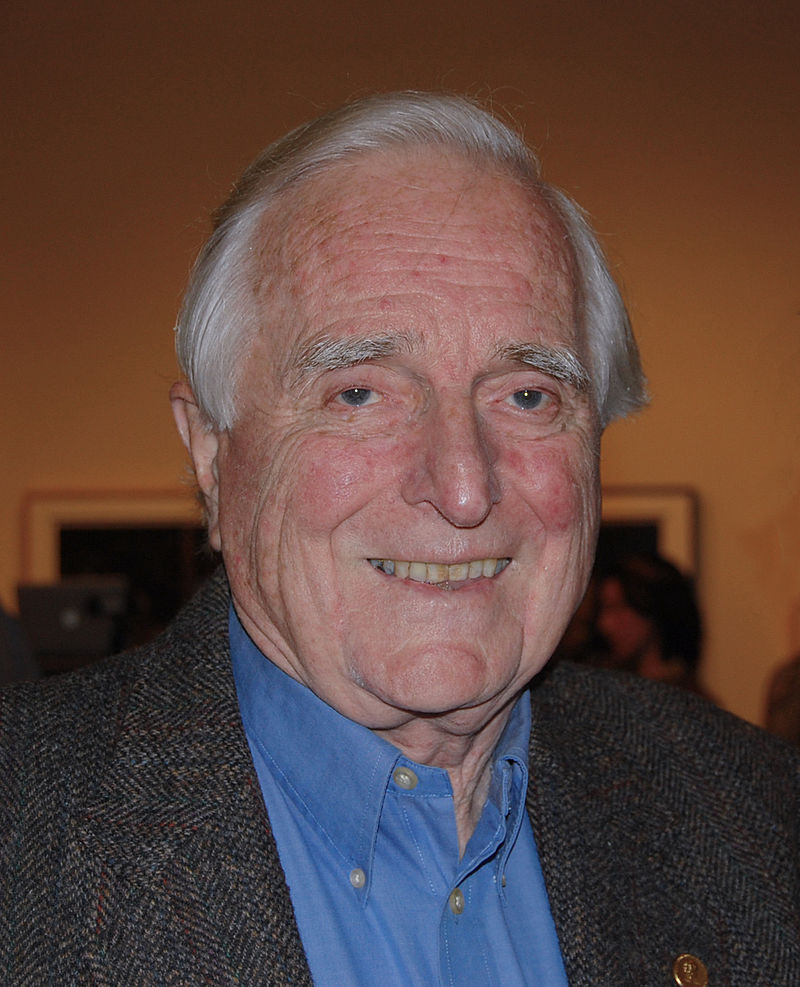 Engelbart took a position at SRI International (known then as Stanford Research Institute) in Menlo Park, California in 1957. He worked for Hewitt Crane on magnetic devices and miniaturization of electronics; Engelbart and Crane became close friends. At SRI, Engelbart soon obtained a dozen patents, and by 1962 produced a report about his vision and proposed research agenda titled Augmenting Human Intellect: A Conceptual Framework. Among other highlights, this paper introduced “Building Information Modelling”, which architectural and engineering practice eventually adopted (first as “parametric design”) in the 1990s and after.

This led to funding from DARPA to launch his work. Engelbart recruited a research team in his new Augmentation Research Center (ARC, the lab he founded at SRI). Engelbart embedded a set of organizing principles in his lab, which he termed “bootstrapping strategy”. He designed the strategy to accelerate the rate of innovation of his lab. 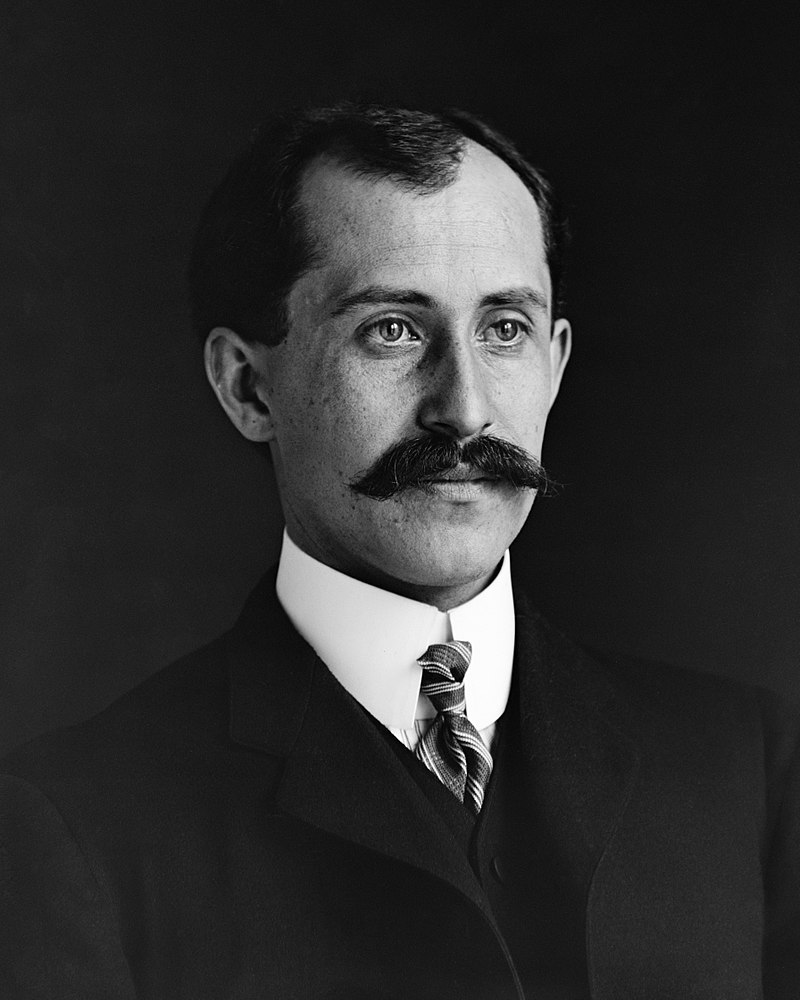 The brothers’ fundamental breakthrough was their invention of three-axis control, which enabled the pilot to steer the aircraft effectively and to maintain its equilibrium. This method became and remains standard on fixed-wing aircraft of all kinds.[8][9] From the beginning of their aeronautical work, the Wright brothers focused on developing a reliable method of pilot control as the key to solving “the flying problem”. This approach differed significantly from other experimenters of the time who put more emphasis on developing powerful engines.[10] Using a small homebuilt wind tunnel, the Wrights also collected more accurate data than any before, enabling them to design and build wings and propellers that were more efficient than any before.[11][12] Their first U.S. patent, 821,393, did not claim invention of a flying machine, but rather, the invention of a system of aerodynamic control that manipulated a flying machine’s surfaces. 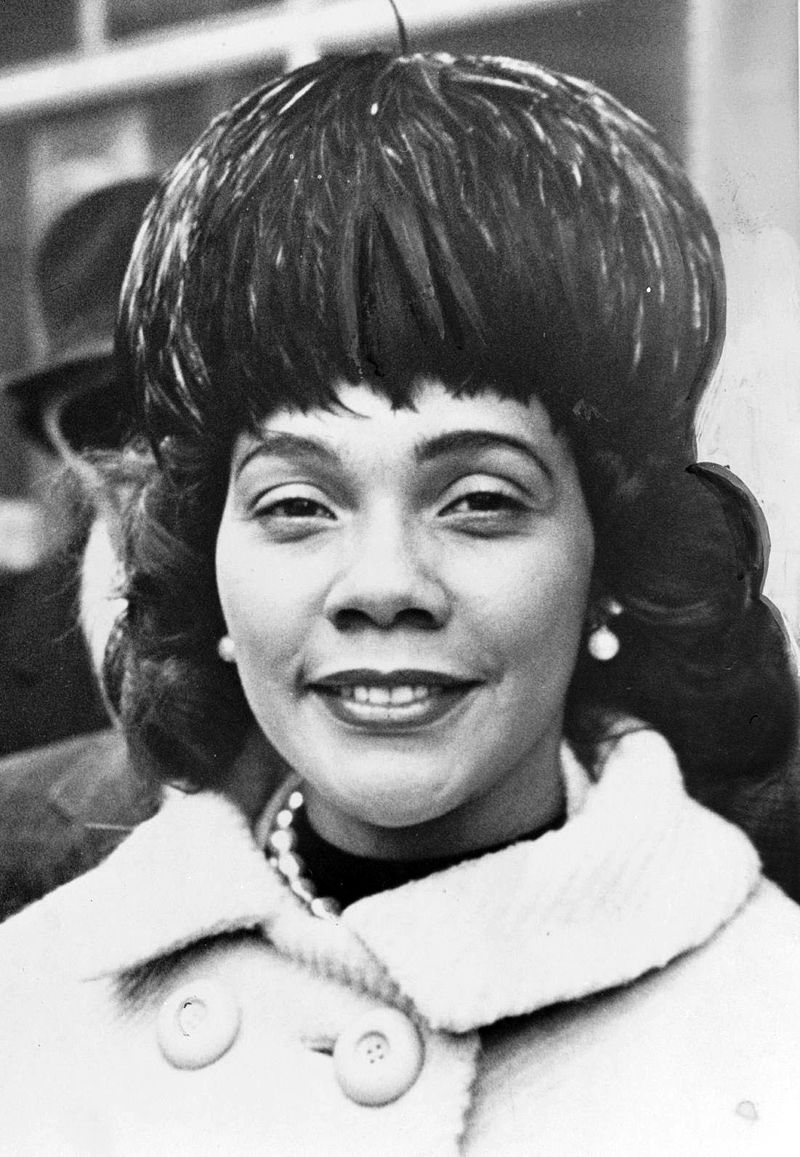 King played a prominent role in the years after her husband’s 1968 assassination when she took on the leadership of the struggle for racial equality herself and became active in the Women’s Movement. King founded the King Center and sought to make his birthday a national holiday. She finally succeeded when Ronald Reagan signed legislation which established Martin Luther King, Jr. Day on November 2, 1983. She later broadened her scope to include both opposition to apartheid and advocacy for LGBT rights. King became friends with many politicians before and after Martin Luther King’s death, most notably John F. Kennedy, Lyndon B. Johnson, and Robert F. Kennedy. John F. Kennedy’s phone call to her during the 1960 election was what she liked to believe was behind his victory. 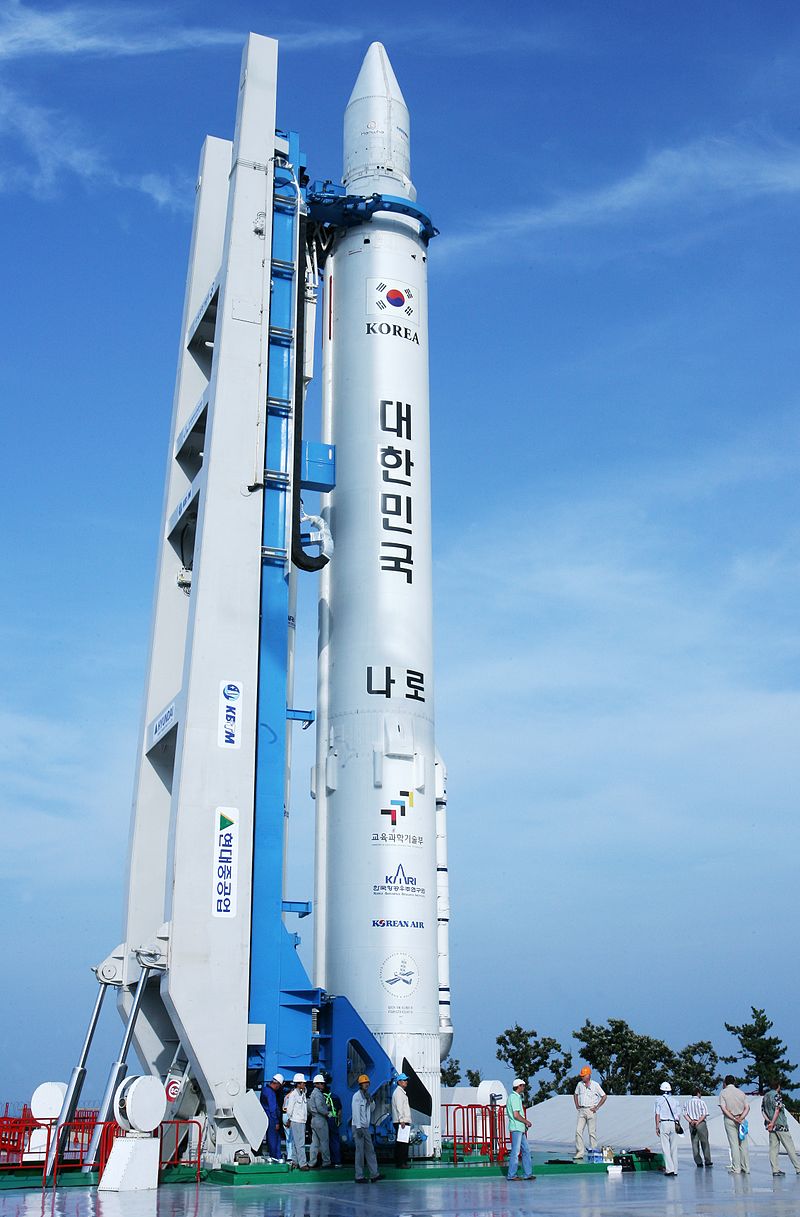 The solid-fuel rocket second stage was built by KARI, the national space agency of South Korea, and Korean Air.