The Story of the Trackball, Canada’s Earliest Gift to Computing 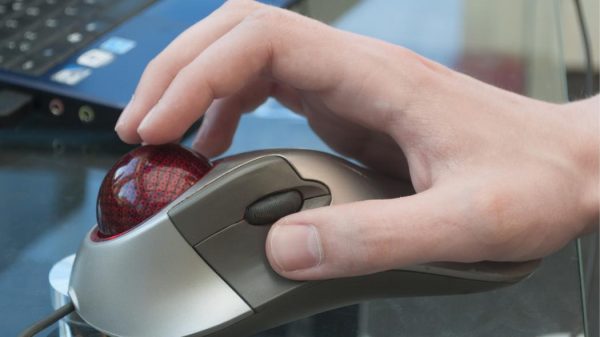 Ever find yourself in a bar with a single arcade machine, and the machine is inevitably not targeting gamers?

Like, rather than, say, a fighting game or something iconic like NBA Jam or even Donkey Kong, it’s either a variation of Big Buck Hunter, a bowling game like Silver Strike Bowling, or a golf game like Golden Tee. 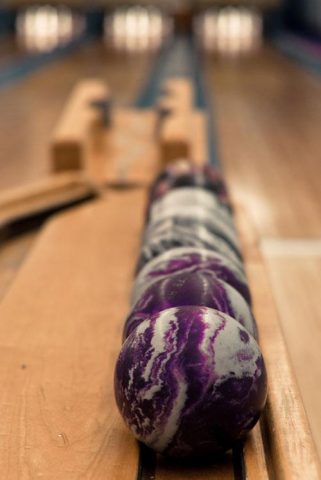 These games, of course, aim for a wide audience, quite literally in the case of Big Buck Hunter. But the golf and bowling games are notable, really, because of their control method—they don’t use a joystick; they use a massive trackball.

As far as input devices go, the trackball is unheralded, nerdy, and niche—your cursor’s red-headed stepchild. But it set the stage for more popular cursor-control mechanisms. It’s also older than you might expect.

Unlike the giant hulking rocks that tend to get thrown in American bowling alleys, 5-pin relies on a ball slightly less than 5 inches in diameter—larger than a skee-ball (which is 3 inches in diameter) and roughly the size of the ball used in duckpin bowling, but using five pins, instead of 10 (hence the name).

Clearly, this is a fairly novel point about an object that has inspired a lot of other devices that have come since—and it’s one that hints at its initial creation in the early 1950s. The device is Canadian through and through, a project formulated at the behest of the Royal Canadian Navy by the manufacturing firm and defense industry vendor Ferranti Canada, as part of a much larger project—a military information system called Digital Automated Tracking and Resolving, or DATAR.

Comments Off on The Story of the Trackball, Canada’s Earliest Gift to Computing