In honor of Black History Month 2018, today we highlight the life and work Kerrie Holley – researcher, inventor, author, retired IBM Fellow and more. He has received many awards and honors throughout his impressive career, including being awarded the 2003 Black Engineer of the Year and being named on the 2009 list Most Important Blacks in Technology.

Born in 1954, Holley was raised by his maternal grandmother on Chicago’s south side. While never having met his father and living in a neighborhood marked by poverty and gang activity, Holley defied social odds by channeling his love for math and science through his academic studies. He became a student at the Sue Duncan Children’s Center in 1961 where he was tutored in math and science. As he excelled in the program, he became a tutor at the Center, later tutoring former United States Secretary of Education, Arne Duncan and actor Michael Duncan Clarke. After graduating from Kenwood Academy in 1972, Holley went on to receive his Bachelor of Arts in Mathematics from DePaul University in Chicago; followed by a Juris Doctor Degree in 1982 from DePaul University College of Law. In 2016, Kerrie Holley was conferred a Doctor of Humane Letters from DePaul University, College of Communication / College of Computing and Digital Media. 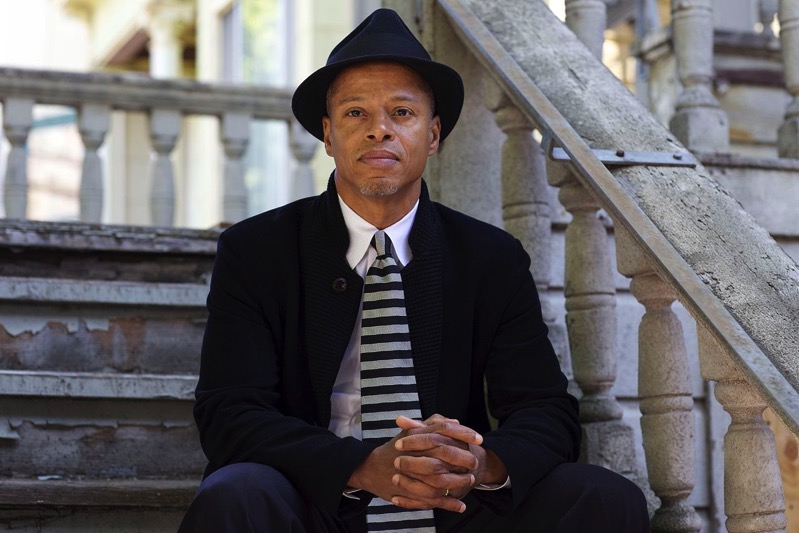