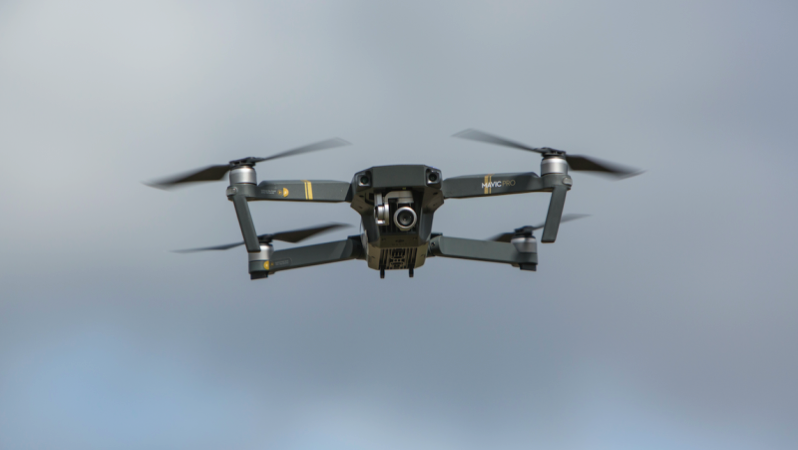 “The No. 1 issue is using all means we have to increase public safety, and if we can do it smarter with technology, we are going to do that,” Fischer told WDRB.

Louisville is one of 300 cities that applied for the federal Unmanned Aerial System Integration Pilot Program, which provides funding and technology to cities trying to get a drone program off the ground. Only five cities will ultimately be chosen, though Louisville appears to be the only one proposing this unique gun violence detection angle.

The drones would respond to gunshots detected through Louisville’s existing ShotSpotter system, a series of acoustic devices placed around the city that are attuned to the sound of gunfire. ShotSpotter listens for the concussive blast, then sends GPS data to police stations, usually long before 911 calls are made. Police in Chicago have lauded the devices, saying they’re most useful in high-crime neighborhoods where people typically don’t call the police when they hear gun shots.