How These Mexican Piñatas Get Made! 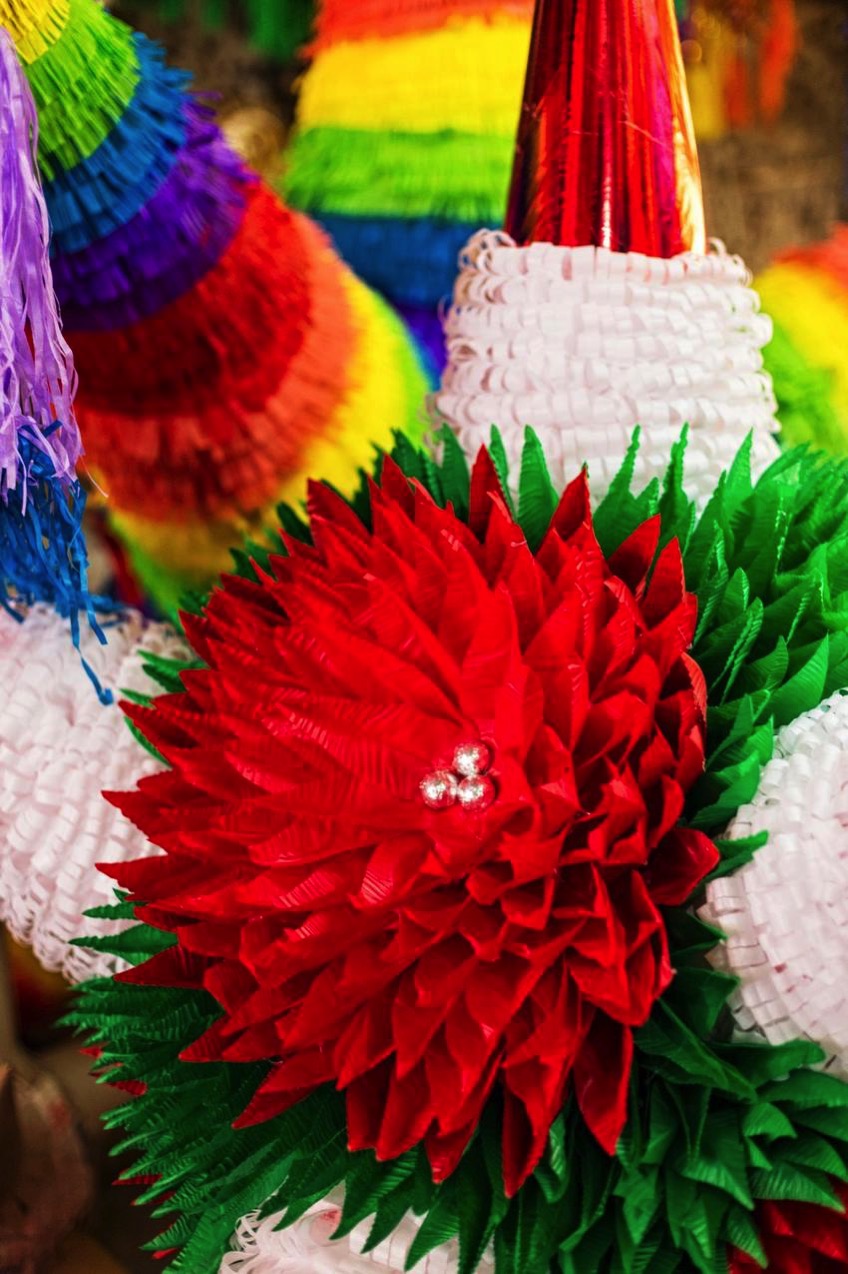 Nicolás Ortiz Valencia was known as the Queen of Pinatas, Via Vice!

When Romana Zacarías Camacho’s husband, Nicolás Ortiz Valencia, died in 1999, she was faced with a tough reality. Not only had the Mexican woman lost the man she loved, her family also lost its breadwinner. Camacho, who is affectionately referred to as “Doña Romanita,” knew she needed to do something to take care of her four children. So she took up the one trade that her hometown of Acolman is renowned for.

“My mom enrolled in a piñata-making class,” recalled Ana Lilia Ortiz Zacarías, Camacho’s 27-year-old daughter. “The next year she began by putting 50 up for sale. In that same year, she trained 53 women. She began making more, and we got to the point where we were making ten to 15,000 pieces during the Christmas season.”

Camacho died in May 2016. Diabetes ravaged her body. But in 2010, before she passed, she was named the “Queen of Piñatas” by the State of Mexico. And her legacy of manufacturing piñatas lives on today. Her children continue to carry on her piñata business in the town where the Mexican tradition was created.

While various versions of the piñata exist in different cultures around the globe, the custom of breaking piñatas in Mexico dates back to the Spanish conquest of the Aztec Empire in the 1500s. And it embodies the syncretization between Aztec and Christian customs.

Each year, the Aztecs would honor Huitzilopochtli, the god of sun and war whose birth was linked to the winter solstice. Throughout, December celebrations were dedicated to him. To kick off the festivities, Huitzilopochtli worshippers would fill a clay pot with feathers and precious stones and hang it at the base of temples. Using a stick, they’d break the pot open as an offering.

To counter this tradition, a missionary at the Acolman convent named Friar Diego de Soria came up with pre-Christmas celebrations known as Las Posadas that take place from December 16 to 24 and honor the pregnancy of the Virgin Mary. For the posadas, the Christian friars appropriated the Aztec practice of breaking clay pots. But they decorated their pots in vibrant colors and shaped them with seven points to represent the seven deadly sins. And instead of filling their pots with feathers and stones, the friars used sweets. The colors and candies were intended to draw the Aztecs away from their traditional gods.

Today, Acolman still bears remnants of this past. Located just north of Mexico City, one of the main focal points of the town is the colonial-era monastery that harkens back to the Spanish effort to evangelize Mexico. While Acolman boasts great food—especially its mixiotes (a Mexican pit-barbequed dish) and tasty pulque (a fermented agave drink)—it garners most attention during the winter holiday season, when people are looking to break piñatas.

Comments Off on How These Mexican Piñatas Get Made!