Dr. Mamie Phipps Clark was the first black woman to earn a PhD in psychology at Columbia University and cofounded Northside Center. 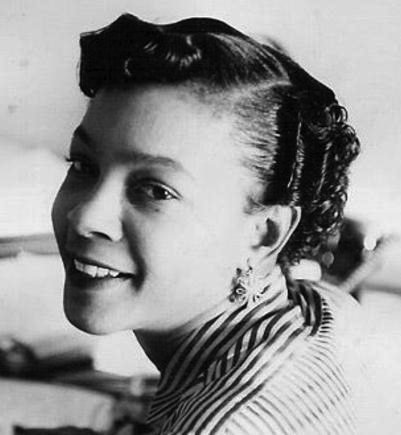 While providing clinical services to homeless girls in Harlem, Mamie became aware of the lack of mental health resources in Harlem. This led her to create Northside which she founded in 1946 with the help of her husband, friends and family. The center immediately began to help families in the community who were struggling to overcome discrimination.

One of the Clarks’ initial projects was to administer intelligence tests to children in the community who had been labeled mentally retarded. The test results provided parents with documentation to combat the racist profiling of their children. Their work also made the illegal practices of the school district public. As Northside grew into its respected role in the community and expanded its services, Mamie Clark served as the Executive Director until retiring in 1980. She died 3 years later, at the age of 65.