El Paquete Semanal: How the Internet Gets to Cuba 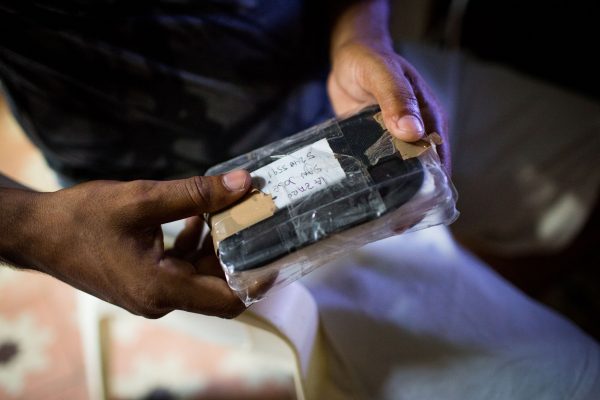 Every week, more than a terabyte of data is packaged into external hard drives known as el paquete semanal (“the weekly package”). It is the internet distilled down to its purest, most consumable, and least interactive form: its content. This collection of video, song, photo, and text files from the outside world is cobbled together by various media smugglers known as paqueteros, and it travels around the island from person to person, percolating quickly from Havana to the furthest reaches in less than a day and constituting what would be known in techie lingo as a sneaker­net: a network that transmits data via shoe rubber, bus, horseback, or anything else.

Oddly, it works. Cubans can be as conversant as any Netflix-and-chill American about popular shows like House of Cards or Black Mirror, and they drop allusions to the Lannisters and Omar Little constantly. It’s been reported that as many as 3 million Cubans access content via the paquete. And to understand the paquete—as well as the other epic acts of Cuban hackery I’m going to describe—you need a Spanish lesson you didn’t get in high school. An important word to know in Cuba is resolver. While literally meaning “to resolve,” in practice it’s closer to Silicon Valley’s notion of “lifehacking,” but without the humble­braggy lifestyle posturing. 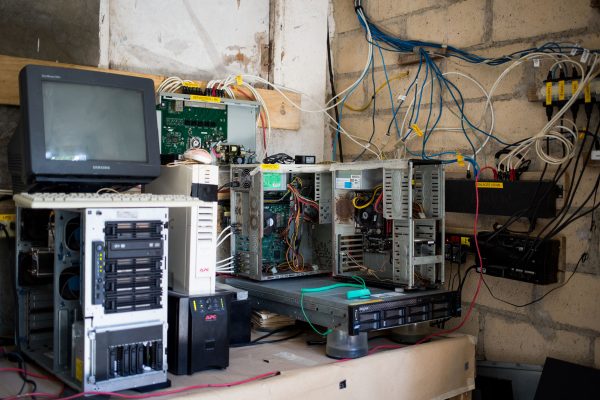 Arriving in a windowless back room, I see the raison d’être for this operation: a large tower computer, the likes of which only hardcore gamers maintain in the US. The cover is off, cables snake out to racks bristling with external hard drives, and two monitors display what appears to be sophisticated file management software. It’s the source for one of Cuba’s paquetes, a vital connection to the outside world.

What Yuri and his competitors and conspirators do isn’t strictly illegal—alegal is the preferred Cuban word for this: un-­legal—but it’s not so un-­legal that I couldn’t track down Yuri through a few discreet inquiries to acquaintances in Havana’s small tech community. My sources tell me there are a half-dozen paqueteros with nationwide distribution, most of whom typically avoid reporters and self-promotion. (The paquetes sell themselves.) But Yuri, who says he recently fell out with his partners in a major paquete operation and decided to strike out on his own, was open to talking. After a few phone calls and a quick get-to-know-you, Yuri is taking me through his workflow, ably and quickly hopping around the file structure of this week’s media shipment. With a few keystrokes and clicks on various pop-up windows, he copies a new file into the going paquete, arranging content in a standard and orderly directory structure. Películas clásicas (classic films), interesantes y variados (mostly ripped YouTube videos), deportes semanales (weekly sports, everything from NHL to Formula One and even e-sports), and the ever-important telenovelas (soap operas).

Comments Off on El Paquete Semanal: How the Internet Gets to Cuba