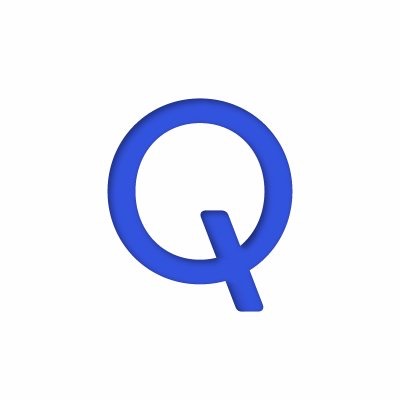 The world’s No. 1 maker of smartphone chips is the area’s biggest employer and benefactor, a role threatened by Broadcom’s $121 billion takeover bid.

SAN DIEGO — For corporate success, no story in San Diego is as good as the story of Qualcomm. The company was founded in a living room and became the world’s largest maker of smartphone chips, one of the area’s largest employers and its chief corporate benefactor.

Qualcomm sponsors robotics classes for schoolchildren, subsidizes museum memberships for young adults and raises money for the local police. Irwin Jacobs, a co-founder of the company and its original chief executive, is a prolific philanthropist whose name is on the engineering school and the medical center of the University of California, San Diego, along with a food bank, a music center, a contemporary art museum and a playhouse.

People here are so accustomed to everything that comes with being Qualcomm’s home that they’re having a hard time imagining the city without that distinction. But suddenly that’s the prospect they are confronting.

Broadcom has been in pursuit of Qualcomm since November and has nominated a slate of directors that would be voted on at a meeting in early March. Broadcom a week ago raised its bid to $82 a share in cash and stock, or more than $120 billion.
The commitments would enable Broadcom to fully fund the $60 a share cash portion of the bid.

Locking down funding for the deal would remove a major question mark over Broadcom’s bid for Qualcomm, which, if successful, would be the biggest technology takeover ever.

Comments Off on With Qualcomm in Play, San Diego Fears Losing ‘Our Flag’ #makerbusiness @Qualcomm