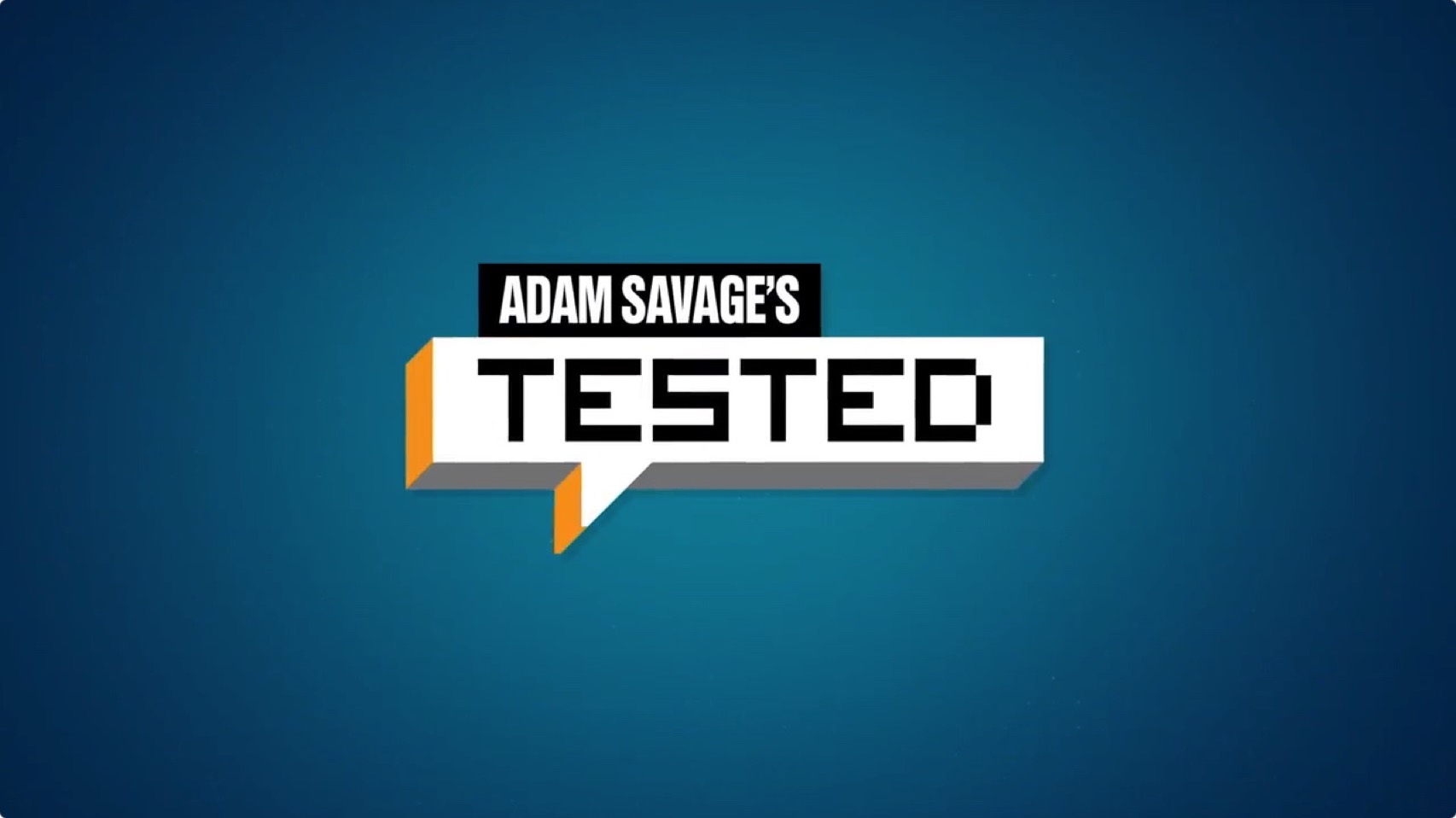 Adam Savage’s TESTED review of Adafruit Circuit Playground Express on the show THIS IS ONLY A TEST – Time coded URL here (1h, 36m) by co-host Jeremy Williams. Rough transcript below:

…it’s super cheap. It’s like $20, and it’s made to help teach people– it’s $25, the new one is. It’s made as an introductory piece of hardware if you want to learn to tinker, learn to make, learn to code. And it’s criminally easy to make the thing do things.

I got one from my 11-year-old, who’s never touched Arduino in IDE in his lifetime. He does have experience with Scratch, which is a graphical drag and drop programming interface, developed at MIT. Well, not only is the Circuit Playground Express compatible with Arduino code and Python, it has like a drive. You log in. You just type your Python, and it can run. It’s also compatible with this scratch-like interface, which I think was developed at Microsoft (MakeCode) and Adafruit uses strictly for the Circuit Playground Express.

So you plug the thing into your computer. You then go to the website on Adafruit (makecode.adafruit.com), and you drag and drop your hardware commands. You type in your variables.

I said, look, see if you can make a security motion detector. I left the room, and within like two minutes, he’d never touched anything. He had a thing working where when he picked it up, it sounded an alarm and the lights flashed. And it wasn’t a prefab program.

…For anyone who’s done actual programming, it can make what they want on this thing. It has lights, sound, buttons, temperature sensor, an IR sensor and receiver. So you can have two of them, and they can communicate with each other.

It has a battery port. It has touchable contacts that do capacitive touch. It’s got a real speaker. It’s super cool.

It’s $25. It just has so many things that it’s so easy to make things with. It’s super cool. So I just wanted to say, nice job Adafruit. You put programmers out of business.” 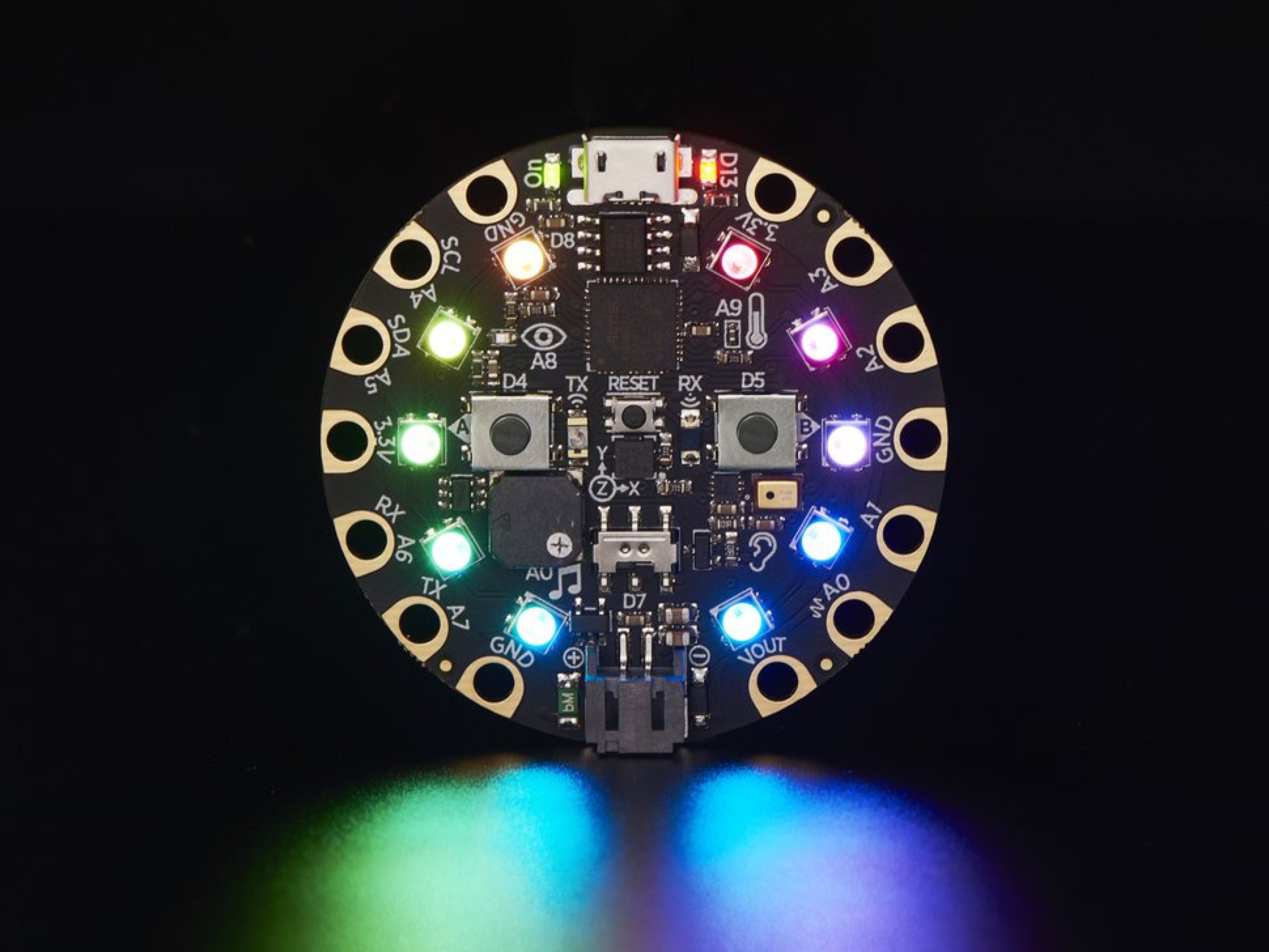