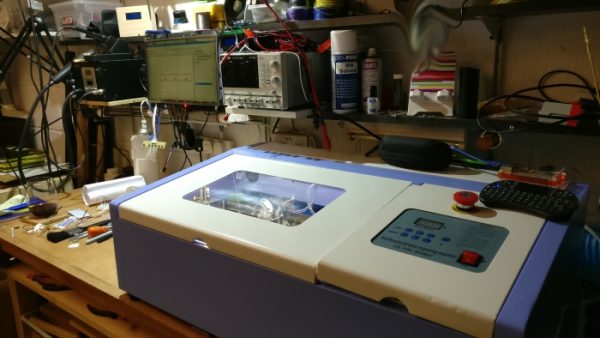 I bought a Chinese K40-style laser cutter about three weeks ago and I’ve been spending quite a bit of time learning how best to use it.

It’s an eminently hackable design, and while mine could cut 3mm acrylic OK ‘straight out of the box’, there are many things that can be done to make it better, easier to use and more user-friendly. I’ve had great fun doing a whole host of upgrades and improvements to it, but that’s not what I’m focusing on today. Last week, Les Pounder published a blog article here where he showed the setup they use at the Blackpool MakerSpace. He described the use of K40 Whisperer by @scorchworks and from the screenshots I could tell he was using it in Linux. 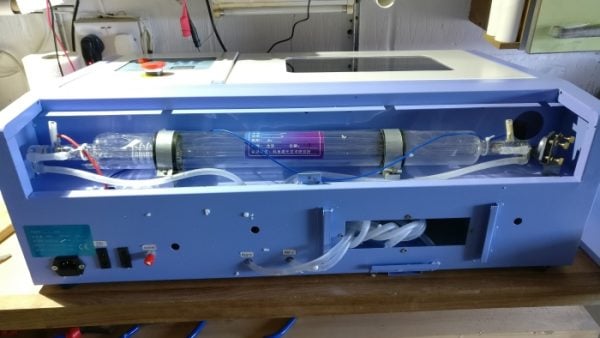 I’d come across a page mentioning K40 Whisperer while researching K40 upgrades, but hadn’t downloaded it or tried it out so far. But the fact that Les had it up and running made me think “OK that’s definitely worth a look then.” And then I thought “I wonder if it runs OK on a Pi? That would be cool!” Not just cool, but really helpful too. My laser cutter occupies half of my workbench (until I can work out where to move it to)…