Any time, any time while I was a slave, if one minute’s freedom had been offered to me, and I had been told I must die at the end of that minute, I would have taken it—just to stand one minute on God’s airth [sic] a free woman— I would. 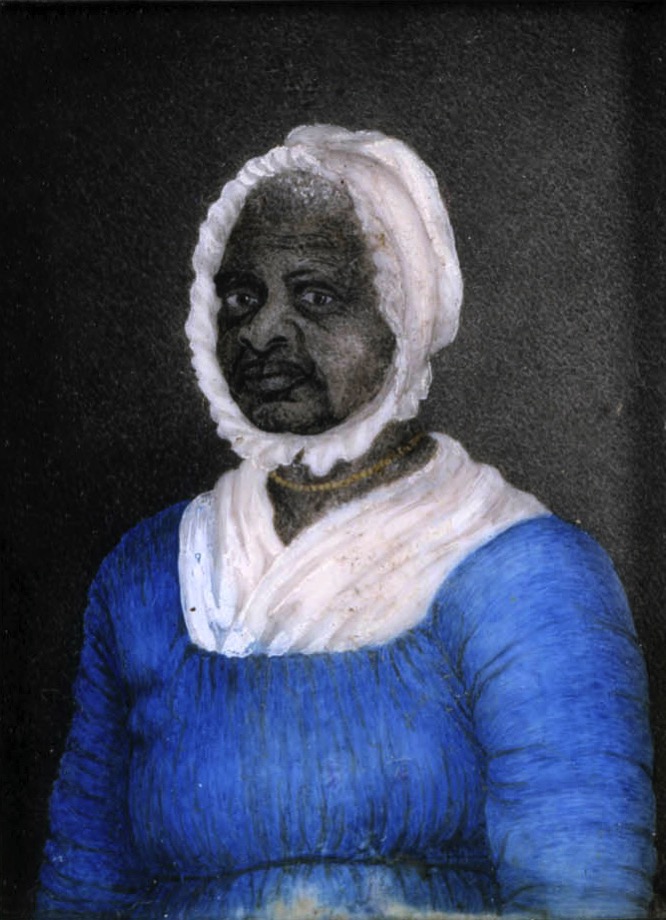 Today in celebration of Black History Month we are taking a look at Elizabeth Freeman, also known as MumBet. MumBet was the first African American slave to gain freedom through the legal system. Via Wikipedia:

In 1780, Freeman heard the newly ratified Massachusetts Constitution read at a public gathering in Sheffield, including the following:[1]

All men are born free and equal, and have certain natural, essential, and unalienable rights; among which may be reckoned the right of enjoying and defending their lives and liberties; that of acquiring, possessing, and protecting property; in fine, that of seeking and obtaining their safety and happiness.

Inspired by these words, Bett sought the counsel of Theodore Sedgwick, a young abolition-minded lawyer, to help her sue for freedom in court. According to Catherine Sedgwick’s account, she told him, “I heard that paper read yesterday, that says, all men are created equal, and that every man has a right to freedom. I’m not a dumb critter; won’t the law give me my freedom?”[1] After much deliberation Sedgwick accepted her case, as well as that of Brom, another of Ashley’s slaves. He enlisted the aid of Tapping Reeve, the founder of Litchfield Law School, one of America’s earliest law schools, located in Litchfield, Connecticut. They were two of the top lawyers in Massachusetts, and Sedgwick later served as US Senator. Arthur Zilversmit suggests the attorneys may have selected these plaintiffs to test the status of slavery under the new state constitution.[5]

The case of Brom and Bett v. Ashley was heard in August 1781 before the County Court of Common Pleas in Great Barrington.[6] Sedgwick and Reeve asserted that the constitutional provision that “all men are born free and equal” effectively abolished slavery in the state. When the jury ruled in Bett’s favor, she became the first African-American woman to be set free under the Massachusetts state constitution.

The jury found that “…Brom & Bett are not, nor were they at the time of the purchase of the original writ the legal Negro of the said John Ashley…”[7] The court assessed damages of thirty shillings and awarded both plaintiffs compensation for their labor. Ashley initially appealed the decision, but a month later dropped his appeal, apparently having decided the court’s ruling on constitutionality of slavery was “final and binding.”[5] 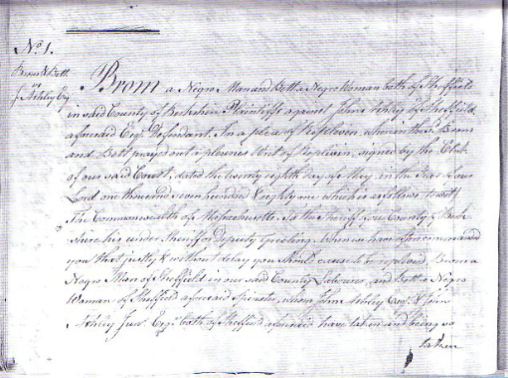 Learn more, there is even a dedicated Elizabeth Freedman website and domain at mumbet.com