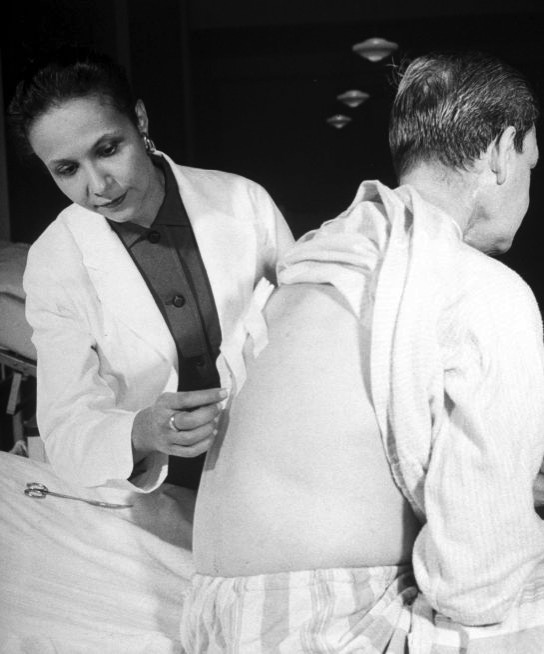 Refinery29 compiled a list of 12 Women in STEM everyone should know, including Dr Jane Cooke Wright! Via refinery29

After earning her medical degree in 1945 from New York Medical College, Dr. Wright went on to do pioneering work in cancer treatment. In 1949, she took a position at Harlem Hospital, where her father was the director of the Cancer Research Foundation. After his death in 1952, she took his position at just 33.

She was among the first doctors to work with cancer-fighting compounds, including current mainstay methotrexate, for the treatment of breast and skin cancers. She even innovated a more precise way to deliver drugs to tumors in specific parts of the body (which would otherwise require surgery), leading some to call her the “mother of chemotherapy.”

On top of all that, Dr. Wright helped develop better ways to study cancer and hear disease: As part of the President’s Commission on Heart Disease, Cancer, and Stroke, she helped put together a report that led the government to create national centers for those illnesses across the country.