To make with Pi is to celebrate Pi.

LED Matrix Sand Toy – LED physics on a Pi powered Matrix: These LEDs interact with motion and looks like they’re affect by gravity. An Adafruit LED matrix displays the LEDs as little grains of sand which are driven by sampling an accelerometer with Raspberry Pi Zero! (full guide) 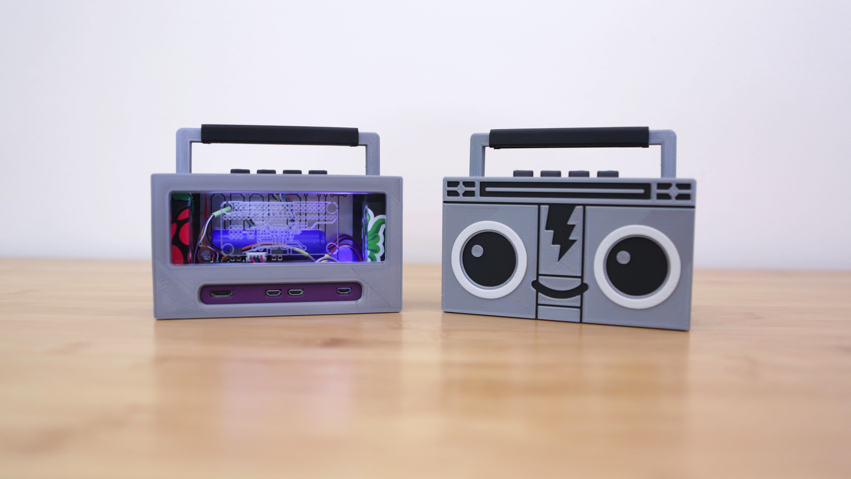 Boomy Pi Airplay Boombox – Stream Airtunes to Boomy! In this Project we’re using a Raspberry Pi Zero W to make an AirPlay-ready audio player. With shairport sync, you can stream audio from an iOS device to the Raspberry Pi. We think this is a great little airplay speaker project using Raspberry Pi, 3D printing, and electronics. (full guide) 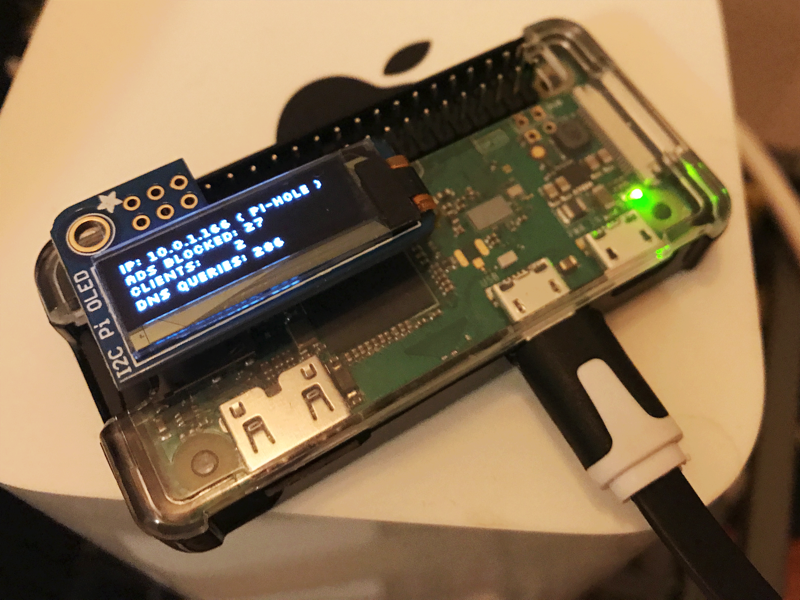 Pi Hole Ad Blocker with Pi Zero W – Zap away ads using an ad-blocking custom DNS mini server: A long time ago we made a Pi into a WiFi gateway that also blocked ads but the Pi Hole project does a way better job!
This project will make your Pi Zero W act as a DNS (Domain Name Server) The kind of device that tells you that adafruit.com is known as IP address 104.20.38.240. (full guide) 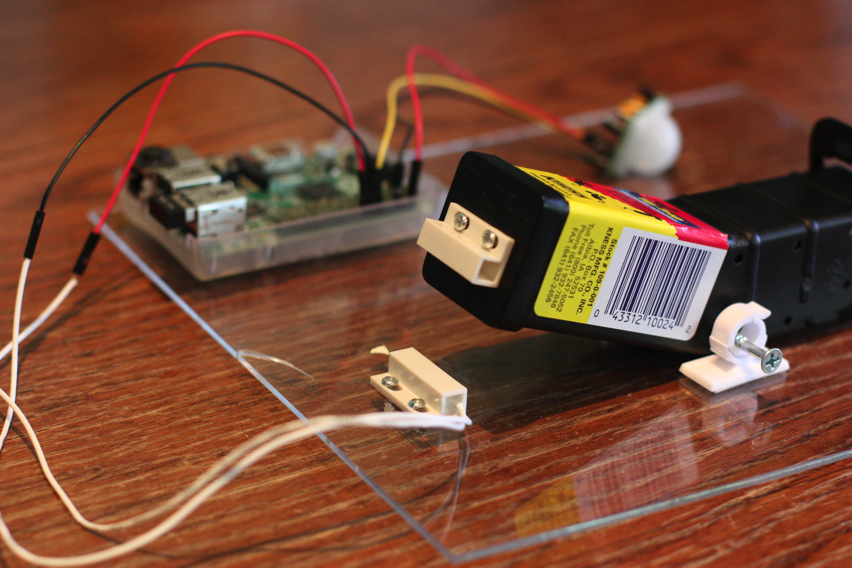 A Sillier Mousetrap: Logging Mouse Data to Adafruit IO with the Raspberry Pi – How to outfit a simple live trap with sensors and data-logging, and quantify the vermin in your life: I live in an old, less-than-airtight house not far from the Colorado foothills, and sometimes doors and windows get left open. Mostly this isn’t a problem, as long as you don’t mind the occasional wolf spider, but sometimes (and this is one of those times) there are mice.

Mice are cute, but they’re also disgusting, noisy little disease vectors who steal my popcorn and run all over the counters being gross at three in the morning, so I bought some traps. (full guide) 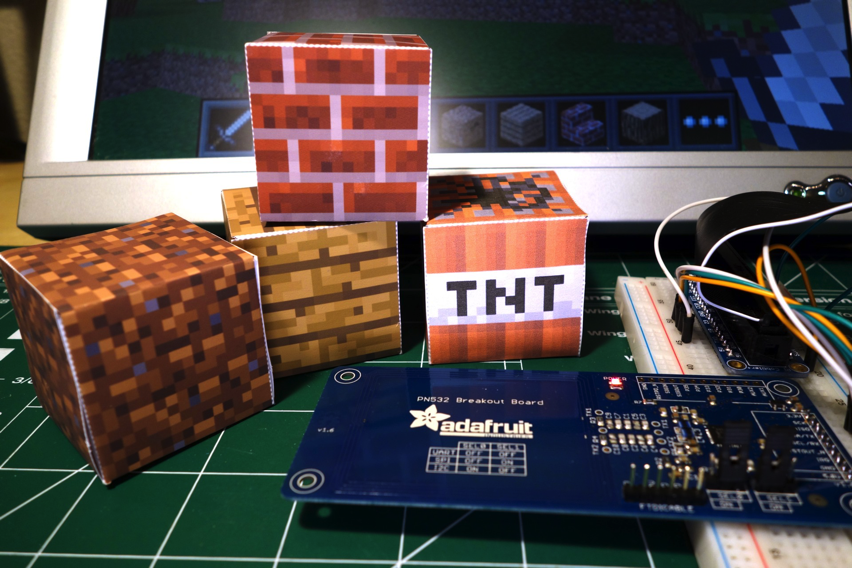 Raspberry Pi NFC Minecraft Blocks – Make papercraft Minecraft blocks that interact with the world using near-field communication: Minecraft is a fantastic game that lets you play in a virtual ‘sandbox’ to unleash your creativity and build amazing structures. The Raspberry Pi has a special version of Minecraft that can actually be controlled using the Python programming language. In this guide I’ll show you how to interact with Minecraft in a fun new way using near-field communication (NFC). By swiping a paper block against a NFC reader you can create blocks in the Minecraft world and bridge the gap between the real and virtual worlds! (full guide)