A smaller theme of “Black Panther” was the importance of STEM. Glad to see Disney put money in to youth programs. 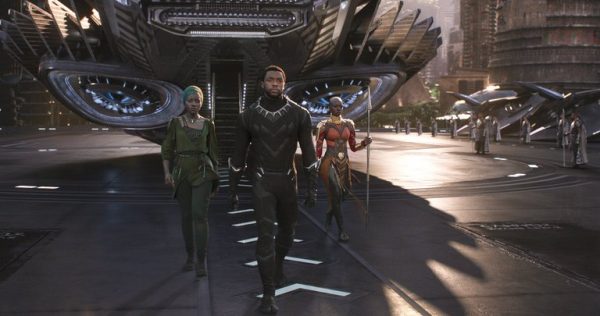 Disney said Monday it would donate $1 million of the proceeds from “Black Panther” to STEM programs at the Boys & Girls Clubs of America, in a nod to one of the movie’s key themes: how technology can empower young people from marginalized communities.

The blockbuster film is set in Wakanda, a country whose surplus of the fictional metal vibranium has enriched it tremendously. Many of the technologies in the film are invented or controlled by Shuri, the sister of T’Challa, the Black Panther and Wakanda’s king. Shuri, 16, plays a similar role to “Q” from the James Bond films, providing her brother and the kingdom with vibranium-powered vehicles, weapons and other innovations.

In a statement, the chief executive of the Walt Disney Company, Robert A. Iger, said it was thrilling to see how much the technology in the film had excited young audiences.

“It’s fitting that we show our appreciation by helping advance STEM programs for youth, especially in underserved areas of the country, to give them the knowledge and tools to build the future they want,” he said.

Comments Off on After Success of Black Panther, Disney Donates $1 Million to Youth STEM Programs