Mobile Phone Network on the Moon?

Honestly, this might be better than my cell service on Earth. 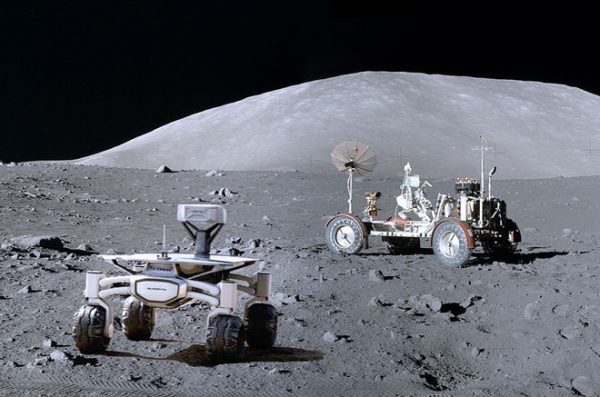 Call it one giant leap for 4G. The moon is about to get its very own mobile phone network.

Vodafone Germany has teamed with Nokia to build the first 4G network on the moon. The network, which will be built in 2019, will support a private lunar rover mission by the Berlin-based team Part Time Scientists, known as PTScientists. The group was one of several teams that competed in the Google Lunar X Prize, a private race to the moon that will end in March with no winners.

But although the Google Lunar X Prize competition is over, PTScientists’ “Mission to the Moon” is not. The group aims to launch a lander and two small rovers to the moon from Cape Canaveral, Florida on a SpaceX Falcon 9 rocket during the 50th-anniversary year of NASA’s Apollo 11 moon landing.

Comments Off on Mobile Phone Network on the Moon?