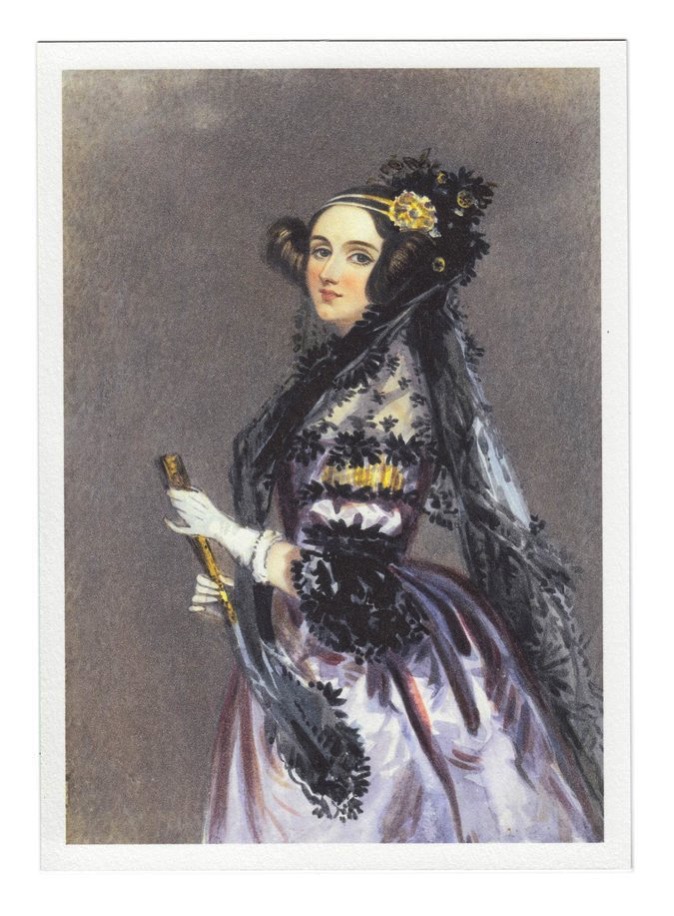 The New York Times has published thousands of obituaries. Most of these were of men. Overlooked is a an attempt to highlight the lives of those overlooked throughout the years including Ada Lovelace! Find out more about how Overlooked project came to be here, Via New York Times

A century before the dawn of the computer age, Ada Lovelace imagined the modern-day, general-purpose computer. It could be programmed to follow instructions, she wrote in 1843. It could not just calculate but also create, as it “weaves algebraic patterns just as the Jacquard loom weaves flowers and leaves.”

The computer she was writing about, the British inventor Charles Babbage’s Analytical Engine, was never built. But her writings about computing have earned Lovelace — who died of uterine cancer in 1852 at age 36 — recognition as the first computer programmer.

The program she wrote for the Analytical Engine was to calculate the seventh Bernoulli number. But her deeper influence was to see the potential of computing. The machines could go beyond calculating numbers, she said, to understand symbols and be used to create music or art.

“This insight would become the core concept of the digital age,” Walter Isaacson wrote in his book, “The Innovators.” “Any piece of content, data or information — music, text, pictures, numbers, symbols, sounds, video — could be expressed in digital form and manipulated by machines.”

She also explored the ramifications of what a computer could do, writing about the responsibility placed on the person programming the machine, and raising and then dismissing the notion that computers could someday think and create on their own — what we now call artificial intelligence.