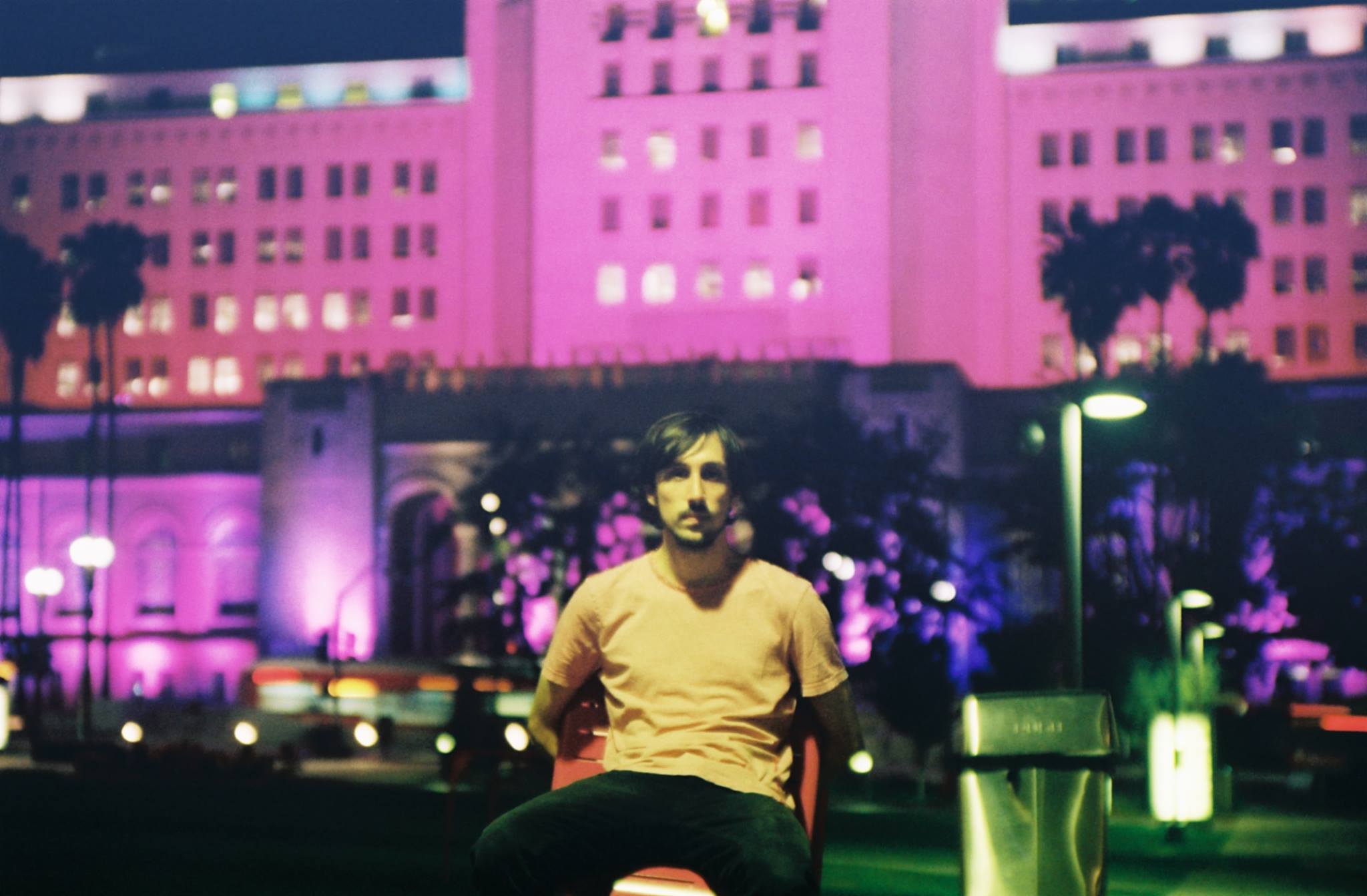 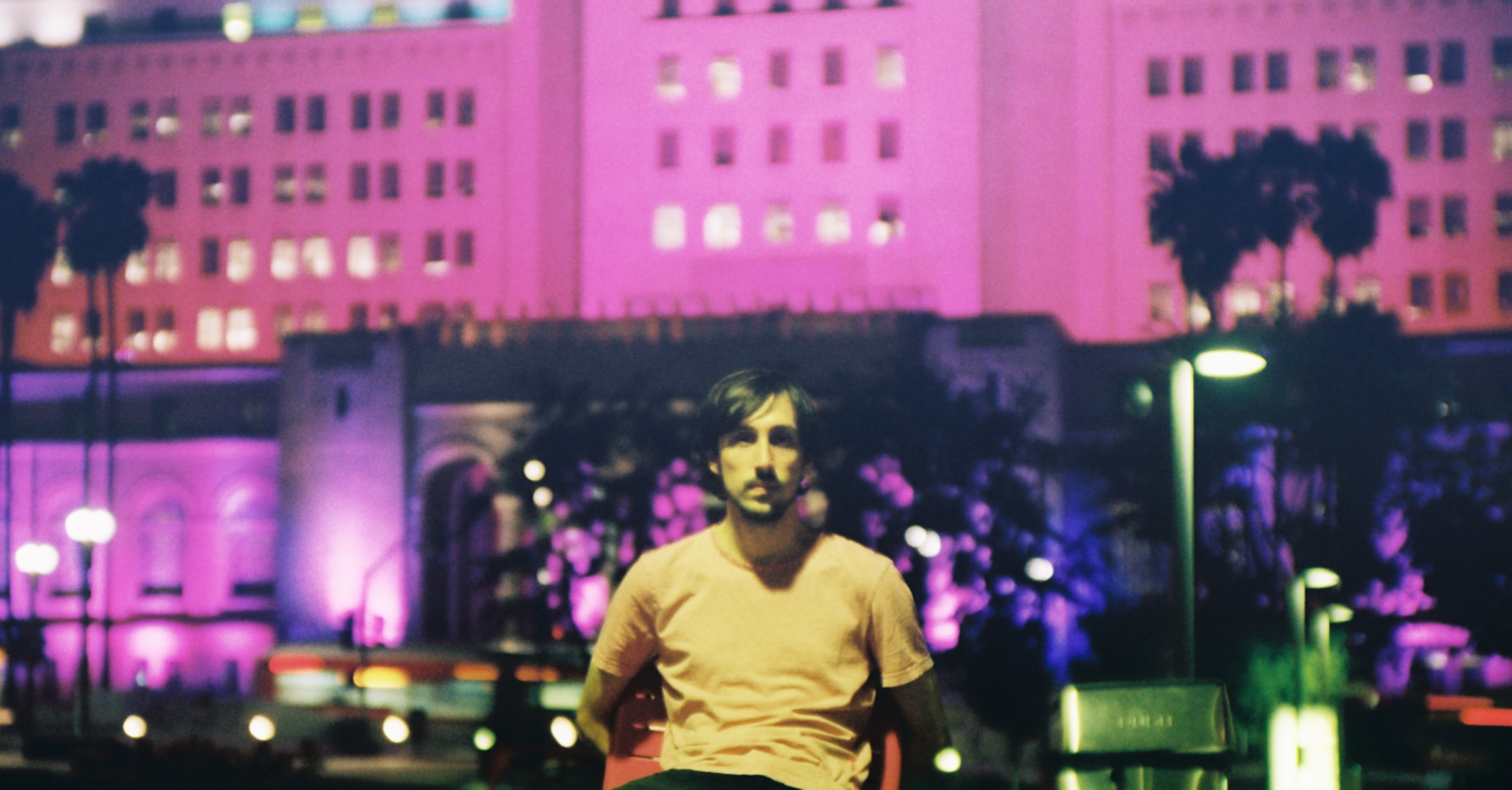 Tyler Taormina, aka Cloud, is a musician and filmmaker from Long Island, NY. He cofounded the Practice Room Records community with some friends in 2006, tidying up his parents basement to create a performance space and studio that acted as a hub for friends and local musicians. It became a creative space to write, record and perform music. As they became more confident, PRR set up a simple website to help provide their scene’s music with a means of online distribution and wider opportunity for discovery.

Taormina’s PRR output under the Cloud monicker began attracting press and praise from around the world when he issued his Comfort Songs LP on CD and cassette via London’s Audio Antihero label in 2013 and Zen Summer on vinyl through Dublin’s Paper Trail Records in 2015. Though still recorded at home and with friends in DIY fashion, Taormina’s basement recordings found acclaim internationally from the likes of Pitchfork, Stereogum, Drowned in Sound, the BBC, GoldFlakePaint, Indie Shuffle, KCRW and many others.

Now living a long way away from the Practice Room Records basement, Cloud recently issued his Plays with Fire LP. It’s another homemade and friend filled album that’s brimming with heavy layers, thick atmosphere and sonic serenity. Taormina is still a DIY artist, but he is one who makes the most of what he has, one who creates something big from something small, through experimentation, collaboration, and self education.

Where are you based?
I grew up in Long Island, NY about 53 exits from the big apple. Currently out of Los Angeles, CA.  I live in Sherman Oaks and my living room is a community movie theater where I host and curate biweekly film screenings. It’s a sort of heaven.

What was your introduction to music?
My introduction to writing music was piano lessons which for me began when I was eight years old. In listening to music, past what my parents were playing in the car, my introduction was the local Long Island pop-punk scene.  This was a movement that absolutely seized my elementary school self and in my view was spearheaded by my uncle who booked all of the local bands at the town pub and arcade.

What have you been working on?
By way of music I’ve a follow up EP to Plays with Fire in the works. It’s either four or five songs long. About twenty songs were tracked in the PWF studio process.  I took a gigantic axe to the material, which I’ve never done before.  It was a different approach and now the follow up EP can be a continuation of that world, only a different avenue of it.  Also, I’ve been writing a few new songs that I’m starting to see fit together in some way for the next LP I’d like to record. I write albums very slowly. Songs just sort of sprout up here and there in my everyday life and get stuck in my head for years until I record them. If I record this in 2019 I think it’ll be a good pace.  Other than that, I’m working on the post-production process for my first feature film currently titled Ham on Rye.

How have you seen technology as having changed the creation and consumption of music in your lifetime?
Technology has enabled many friends and peers of my generation to record and trade their personal music.  The quality of these recordings, as technology has become more consumer friendly, has skyrocketed and so all of these of local music scenes all around me in my teenage years sounded quasi-professional.  Anyone can sound almost like a “real band,” and so we all were. And then the internet confirmed it: we would post records on our website in 2009 and magically find them on a handful of blogs around the world.

Describe your recording or production setup:
The setup I record with was put in place by my old band, Adam & Naive.  We used an 8-input firepod interface, with two bluebird condenser microphones, 4 basic dynamic microphones and Logic as our DAW.  In the house where my parents raised me, there was a storage room disconnected from the rest of the home where we would track our records.

Any tips for gear or customising your workspace?
Eventually we learned to isolate drums with large planks of wood with carpets nailed to them. From my decade or so of DIY no-school engineering and producing, I think the best sounding albums we’ve made have to do with the method in which the drums were recorded.  Isolated not by glass but by a cozy material.  It’s interesting because if you listen to the Cloud records, they’re all (from Rocket, the “pre-debut album” to Plays with Fire they’re all recorded with basically the same tools.  The difference in quality is tremendous for a lot of reasons. Partly because the mixers I’ve worked with have grown as mixers and partly because naturally, as I’ve gotten older, my standards of quality have only risen.  I’m less likely to settle for a take with a choppy vocal, or recorded without the amp being isolated properly, the vocals recorded in a cage, and so on.  Gear can improve, but perhaps just as powerfully if not more, your drive to make sure the process executed the best way possible is highly invaluable.  Granted of course, that you’re interested in a higher fidelity, many people these days are interested in the bedroom aesthetic for it’s low fidelity, they’ll go as far as to put their recordings through a tape machine to degrade the quality.  But even in an action like that, I think that the practice of knowing what you want and then seeking ways to execute can attenuate your expression.

What’s one song everybody should hear?
Everyone’s different, but one song I really love is “Sangue Latino” by Secos y Molhados.

Who do you think we should ask these questions next?
Ask that band Old Table from New York. They’re the best.

The Plays with Fire LP is out now on Audio Antihero. 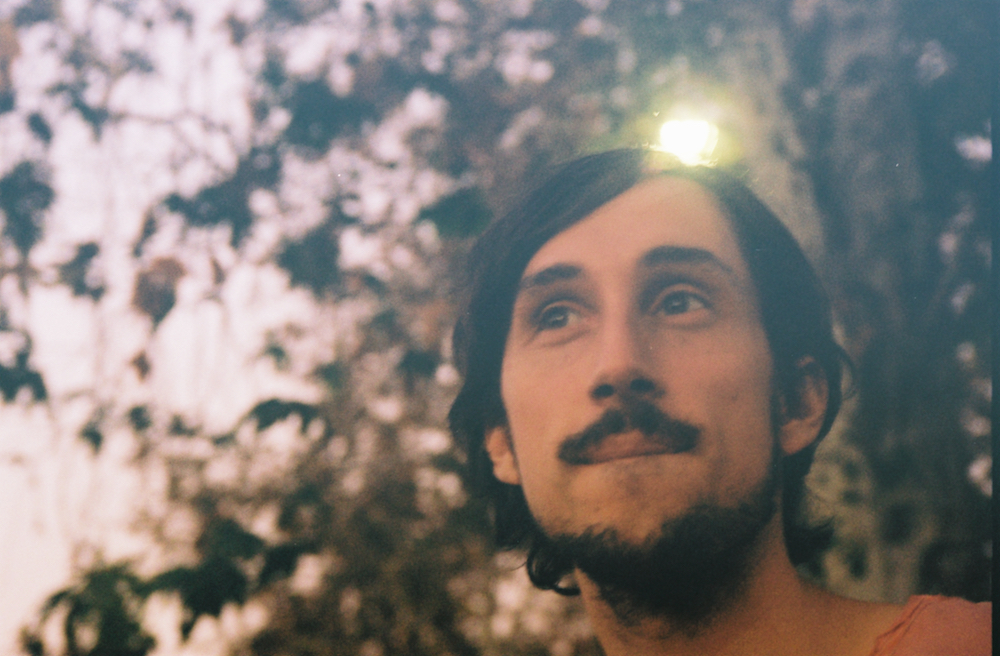 Comments Off on MusicMakers008: Cloud