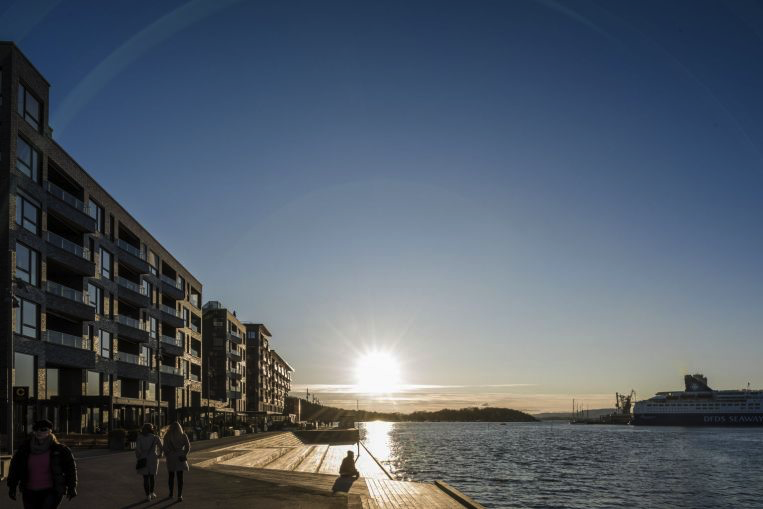 Now, to tackle the household trash in the city’s surrounding seabed, a drone bidding war awaits for the technology to map the trash spots.

“There are whole households of furniture,” Christine Spiten, 27, a drone operator and tech entrepreneur, said recently at Oslo’s Lysaker River, which forms the boundary between the municipalities of Oslo and Baerum.

Spiten spoke before unravelling a bright yellow cable of rubber and Kevlar that linked a video game controller and touch screen to an underwater drone called BluEye.

She had showcased the drone to representatives of the port authority and Norway’s shipping industry at the mouth of the river in February. The demonstration uncovered a rusty red bike and showed how drones could save time, money and hassle in cleaning the seabed.

Spiten and her team in the seaport town of Trondheim, where she lives in a sailboat, engineered the drone’s technology. She said her skills were partly drawn from her training at an oil company. Some board members see Spiten as the favourite to take home the contract, but she has stiff competition from international drone makers.

After the meeting on Thursday, the litter collection plan settled, Roger Schjerva, chairman of the port authority, noted even more important items in the fjords that continue to need urgent attention: mines