STEM Kids: The Science Behind How Gold Was Formed in California’s Gold Rush Country 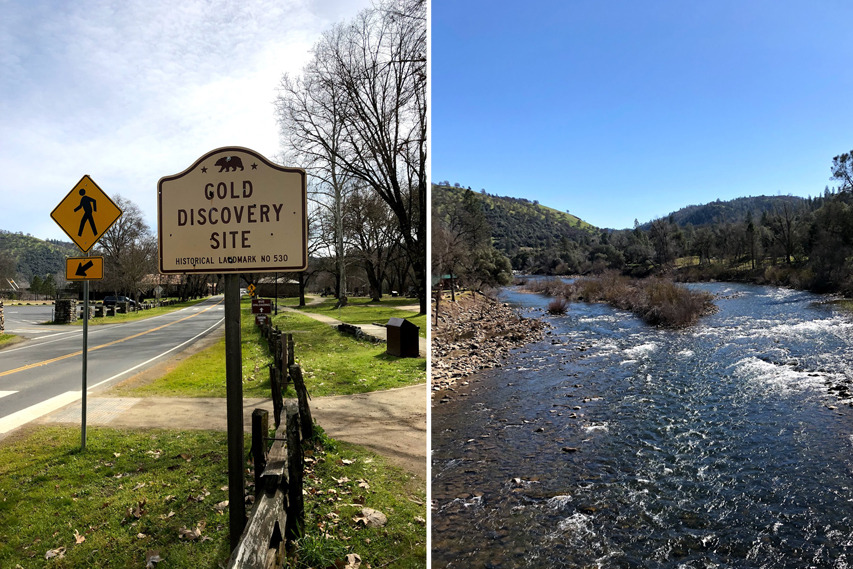 I recently spent the week with my daughter and around seventy-five other fourth graders from her school at the Coloma Outdoor Discovery School in Coloma, CA, near Sacramento. Coloma is the the epicenter of the California Gold Rush that started in the late 1840’s. We stayed in cabins along the river, right near the mill on Sutter’s Creek where gold was first discovered. While there, we learned how the miners lived back in the day and how to pan for gold. But how did that gold get there in the first place? 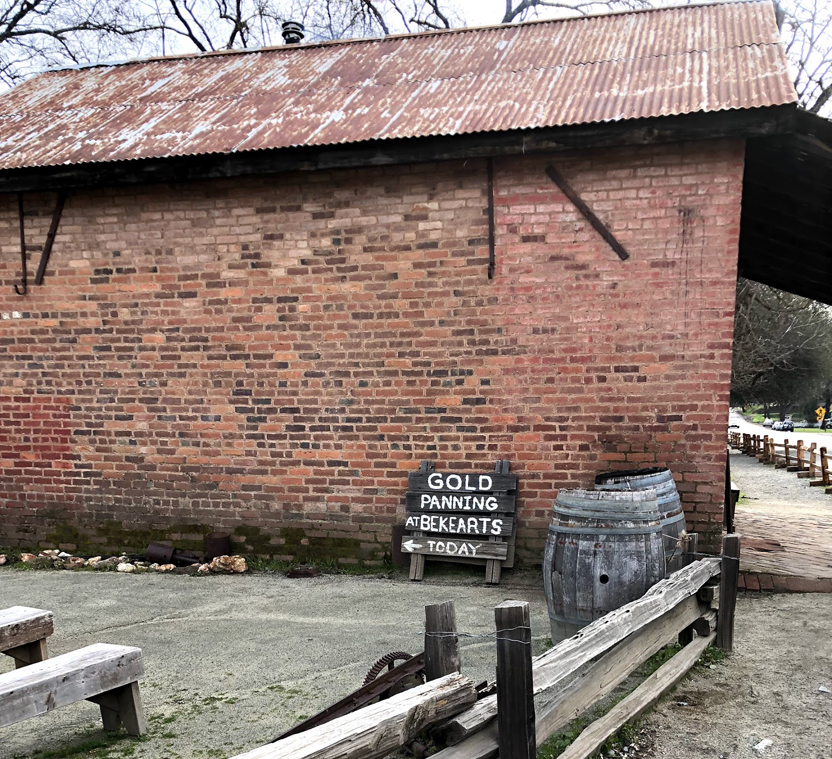 Back 400 million years ago, California wasn’t even land at all. The land was all under the under the sea floor. Large volcanic islands along the coast erupted ash and lava onto the sea floor. Tectonic plates that shifted 200 million years ago caused these volcanic islands and the rocks under the sea floor to create the land that is now the Gold Country region (aka Mother Lode) in California. The Sierra Nevada mountains were formed only in the last 50 million years complete with rivers and volcano deposits. When snowfall melted in the the mountains, the water that came down to the rivers brought with them the mineral rich materials that were formed there millions of years ago including gold, quartz, silver, copper and zinc. Discovery of gold along Sutter’s Mill by James Marshall back in 1848 brought on the biggest gold rush in this country’s history. All in all, $2 billion dollars worth of gold was extracted in the Mother Lode region by 1852. And guess what? With the snowmelt from last year’s heavy rains of winter 2017, more gold has been washed down to the Sierra Nevada foothills. Which goes to show you that science and nature always has a continuing relationship. 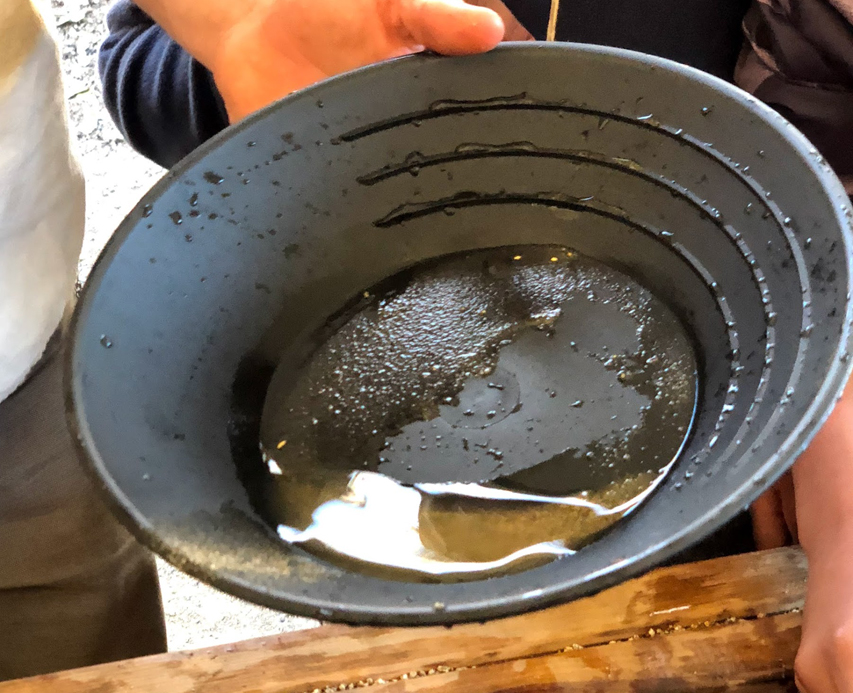 (Photo: Kids learn how to pan for gold as the miners did back in the day  in Coloma. You can see the small gold flecks left in the top of the pan. )

Comments Off on STEM Kids: The Science Behind How Gold Was Formed in California’s Gold Rush Country