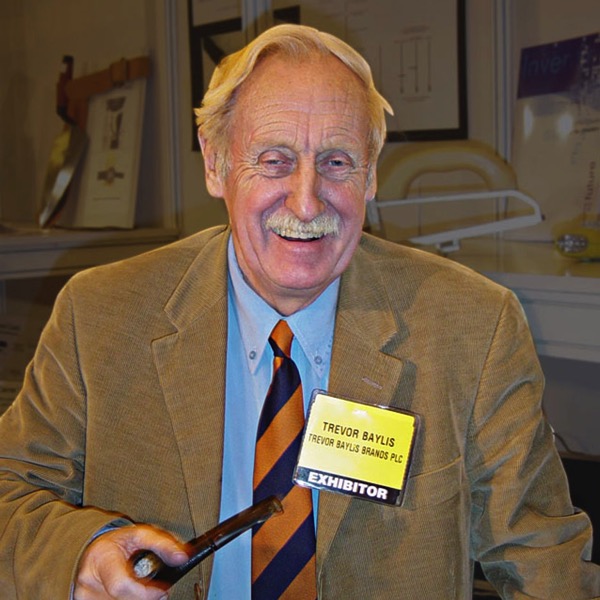 British inventor Trevor Baylis, who developed the first radio powered by a crank, has died following a long illness.

Baylis was best-known for his hand-powered, wind-up radio, for which he was awarded an OBE.

He was inspired to develop the design in 1989, after watching a television programme about the spread of AIDS in Africa. He learnt that, in many areas of Africa, people had no access to mass communication due to a lack of electricity or access to batteries, so were unaware of the disease.

Read more about his life and work here.