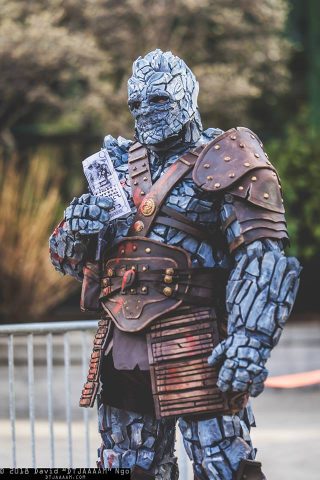 Cosplayer Rawrbomb is ready to print pamphlets and start a revolution — at least he is as long as he’s in his Korg costume from Thor: Ragnarok. He wore the massive alien costume to Emerald City Comic Con in early March, even though he wasn’t far along just a couple weeks before the convention. You can see photos of Korg’s feet in progress below to get an idea of the layers of costume. Of course, this part of the costume had to be a little more sturdy because Rawrbomb used stilts to get close to the height of the character portrayed by Taika Waititi via motion capture.

He explains this was a pretty inexpensive costume to make, just labor and time intensive:

This was my most low tech costume in awhile. I used a 3d printer for some small details (the buttons). But most of it is just hot glue guns, box cutters, heat gun, a torch, and a sewing machine. 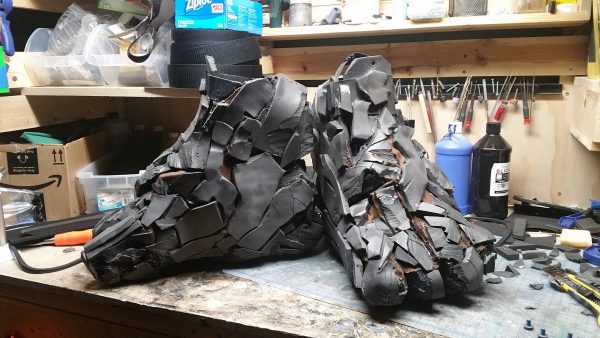 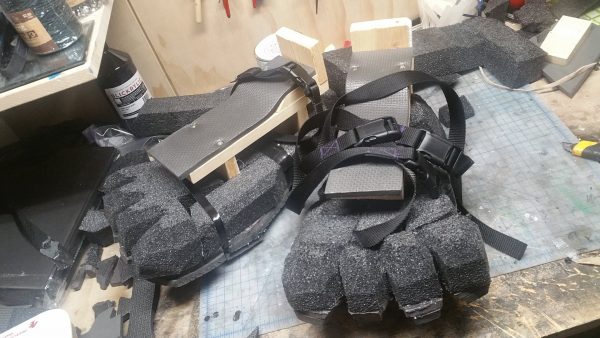 Comments Off on Thor: Ragnarok Korg Costume Could Start a Revolution