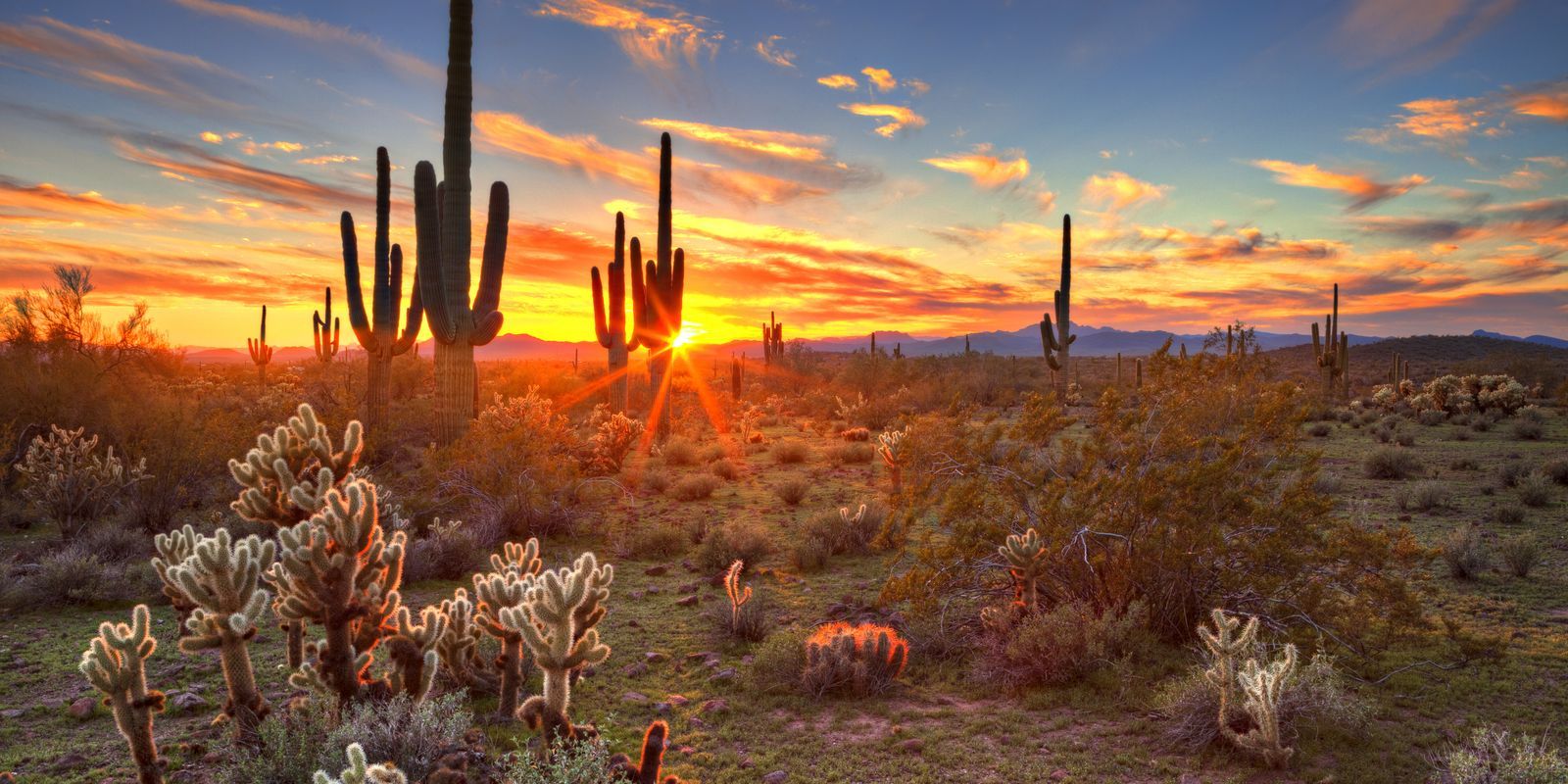 This year, Arizona celebrates its 50th anniversary of shunning DST. In 1968 the state Legislature voted to opt out of the Uniform Time Act that mandated daylight-saving time, a move that pushed sunset to a later hour. That was just not going to fly in a state where triple digits go on for months and residents wake up rooting for sunset.

Arizona may be the 39th-best state according to the latest rankings by U.S. News & World Report, but we are No. 1 when it comes to clock-based common sense.

Not that Arizona doesn’t feel the effects of disturbances in the time-change continuum.

• Arizona will be three hours behind New York, two hours behind Chicago, an hour behind Denver and the same time as Los Angeles.

• Sporting events outside Arizona will start an hour earlier, a welcome change when NCAA’s March Madness rolls around (though inconsequential for baseball because who outside of sports reporters watches to the end?).

• Shows will start earlier on some cable TV networks. AMC’s “The Walking Dead,” for example, lurches back to 9 p.m. Sundays from 10 p.m., making it available to a younger audience for which it is completely inappropriate.

• More importantly for Arizona, the sun will set at its normally scheduled time, though in summer it’s always way-too-late-thirty. If DST were enforced, the sun would stay up until 8:42 p.m. around the summer solstice, past the bedtime of the average Baby Boomer.

Comments Off on Why Arizona doesn’t observe Daylight Saving Time