Inside Google’s plan to build a smart neighborhood in Toronto 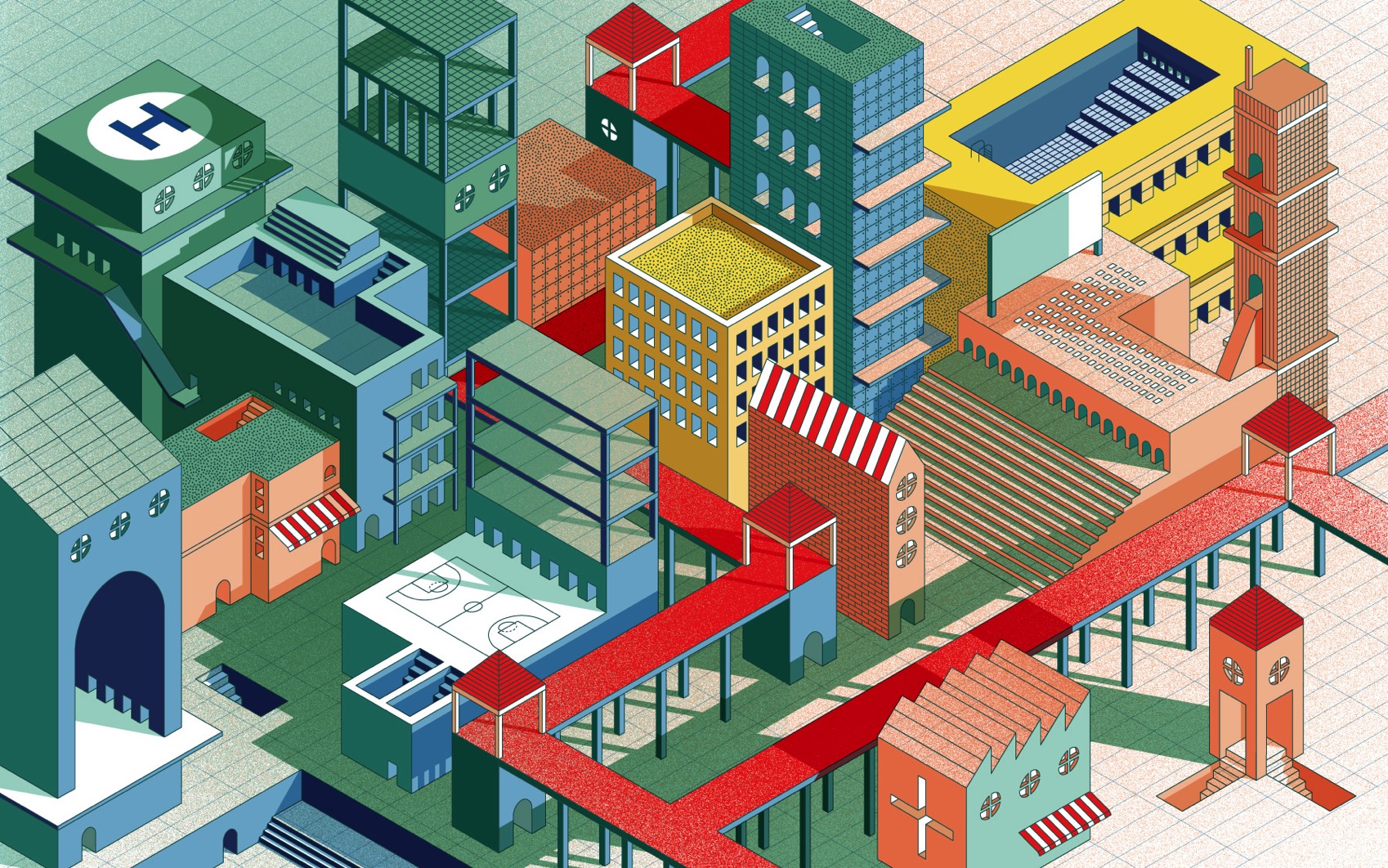 n the Sidewalk Labs website is a 200-page document explaining its vision for a smart neighborhood in Toronto. It’s packed with illustrations that show a warm, idyllic community full of grassy parks, modular buildings and underground tunnels with delivery robots and internet cabling inside. The text describes “a truly complete community” that’s free of cars and committed to reducing its carbon footprint. Underpinning everything is a network of sensors that can monitor noise, traffic and pollution, collecting the troves of data required to understand and improve the city’s design.

Flipping through the pages, it’s easy to see how the company — an offshoot of Google parent Alphabet — was chosen to revitalize the Lake Ontario waterfront. The lengthy pitch document, however, is just a taste of what the area might become. It’s a dreamy but meticulously thought-out mood board summarizing what Sidewalk Labs has been pondering for the past two years. Reading it cover to cover, you can get lost in the scale and ambition of such a project. Most companies would struggle to execute just one aspect of the plan: autonomous transit, for instance, or buildings that can be quickly and cheaply repurposed depending on the time of day or needs of the city.

Sidewalk Labs, however, wants to do it all.

The project started with an email sent by Eric Schmidt, Google’s then executive chairman, to Dan Doctoroff in 2014. The subject line read, “The City of the Future.” Doctoroff was the head of Bloomberg LP, an umbrella company for its terminal business, news wire service and journalistic ventures. Previously, he had worked with Michael Bloomberg as New York’s deputy mayor for economic development and rebuilding. Schmidt wanted to know if Doctoroff would meet Google co-founders Larry Page and Sergey Brin and listen to their thoughts on smart cities.

At the time, Google was working on its smiley face self-driving car. Behind the scenes, however, the company was having broader conversations about technology and how it could be used to improve urban life. Page and Brin were enthusiastic but knew they needed a specialist, or some kind of leader, who understood cities as much as technology. Their conversations with Doctoroff were fruitful, and in the summer of 2015, Sidewalk Labs was announced to the world. “Every time I talk with Dan I feel an amazing sense of opportunity because of all the ways technology can help transform cities to be more livable, flexible and vibrant,” Page said in a Google+ post.

Two months later, Google announced Alphabet, a new business structure that made Google a subsidiary and its many moonshot projects, including delivery drones and life extension, standalone businesses. Sidewalk Labs was “a new company” from the start, but this corporate shuffle solidified its position as a long-term, experimental bet.

Doctoroff and his team spent the next two years studying more than 100 urban initiatives. This served as preparation for the Waterfront Toronto project, which launched in March 2017. The City of Toronto, with support from the Canadian government, was looking for a partner to rebuild and revitalize roughly 750 acres of land along the Eastern Waterfront. The first phase, or pilot, would be Quayside, a 12-acre site close to the central business district. Several local and international firms submitted proposals, including Sidewalk Labs. On October 17th, 2017, the Alphabet-owned offshoot announced that it had won the bid and given the project a new name: Sidewalk Toronto.

Read more about this project and other smart cities!