Candy Torres, a Latina from the boogie down Bronx, forged her own path in NASA and beyond. 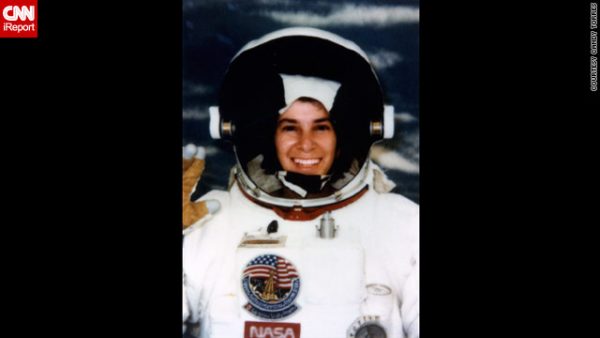 Candy was a STEM trailblazer from an early age. She had a firm dream to join the space program, but she encountered much push-back in the Bronx, where she was born. Latina women were simply not meant to have a career in STEM, or so she was told, let alone dream of contributing to the space race. At age 14, Candy joined the Civil Air Patrol and she was flying a plane before she could drive. She encountered sexism early on, however, when she learned that girl cadets were not allowed to participate in some training sessions. She has previously told CNN: “We were supposed to go find a businessman who was lost in the woods, but the girls were not allowed.”

Read more on her trailblazing.