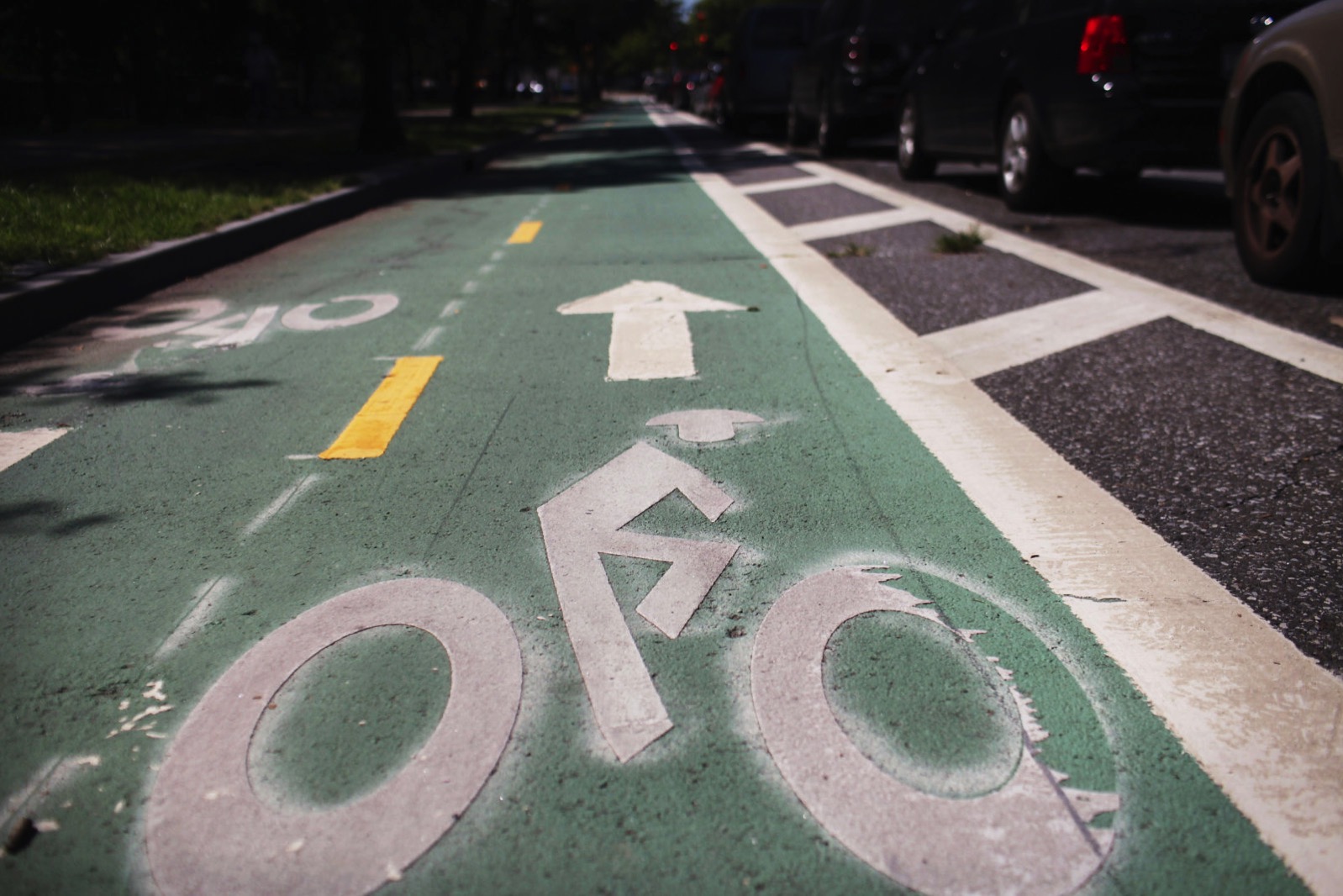 He developed an algorithm to see how often the lanes are blocked by autos, via engadget

Alex Bell likes to bike around New York City, but he got fed up with how often bike lanes were blocked by delivery trucks and idling cars. So he decided to do something about it, the New York Times reports. Bell is a computer scientist and he developed a machine learning algorithm that can study traffic camera footage and calculate how often bike and bus lanes are blocked by other vehicles. He trained the algorithm with around 2,000 images of different types of vehicles and for bus lanes, he set the system to be able to tell the difference between buses that are allowed to idle at bus stops and other vehicles that aren’t. Then, he applied his algorithm to 10 days of publicly available video from a traffic camera in Harlem.

It took Bell around three weeks to develop the algorithm and his system took about a day to analyze the traffic cam footage. The results showed that the bus lane on the block covered by the camera was blocked 57 percent of the time while the two bike lanes were blocked 40 percent of the time. Based on those numbers, Bell determined that approximately 850 vehicles had blocked the bike lane during those 10 days and 1,000 blocked the bus lane.