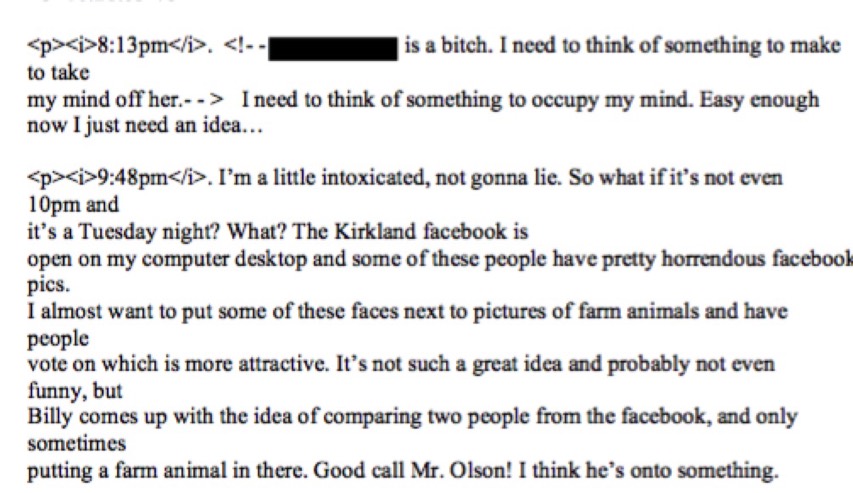 Limor usually ends up being in lists with Sheryl Sandberg often, each time we’ve tried to talk to anyone at Facebook about education, women in tech, NOTHING, silence.

Update – “I started Facebook, and at the end of the day I’m responsible for what happens on our platform. I’m serious about doing what it takes to protect our community. While this specific issue involving Cambridge Analytica should no longer happen with new apps today, that doesn’t change what happened in the past.”

Filed under: random — by phillip torrone