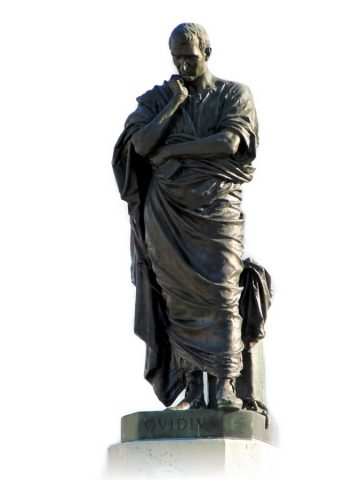 The first major Roman poet to begin his career during the reign of Augustus,[3] Ovid is today best known for the Metamorphoses, a 15-book continuous mythological narrative written in the meter of epic, and for works in elegiac couplets such as Ars Amatoria (“The Art of Love”) and Fasti. His poetry was much imitated during Late Antiquity and the Middle Ages, and greatly influenced Western art and literature. The Metamorphoses remains one of the most important sources of classical mythology.

Einstein’s theory has important astrophysical implications. For example, it implies the existence of black holes—regions of space in which space and time are distorted in such a way that nothing, not even light, can escape—as an end-state for massive stars. There is ample evidence that the intense radiation emitted by certain kinds of astronomical objects is due to black holes; for example, microquasars and active galactic nuclei result from the presence of stellar black holes and supermassive black holes, respectively. The bending of light by gravity can lead to the phenomenon of gravitational lensing, in which multiple images of the same distant astronomical object are visible in the sky. General relativity also predicts the existence of gravitational waves, which have since been observed directly by physics collaboration LIGO. In addition, general relativity is the basis of current cosmological models of a consistently expanding universe. 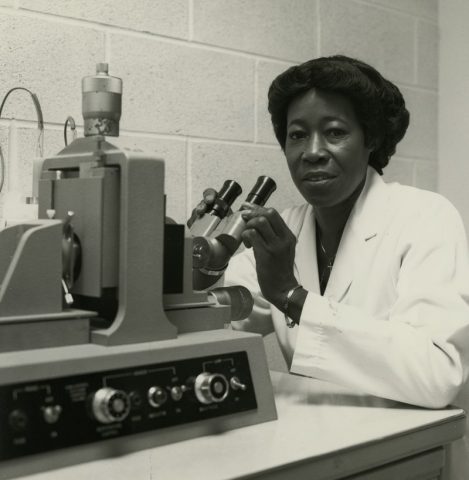 She entered Tuskegee Institute in Alabama, graduating with a B.S. in chemistry in 1955. Following her marriage to Veteran Airforce Captain William Miller Greene in 1955, she attended Wayne State University in Detroit, where she earned her Ph.D. in physical chemistry working with Wilfred Heller. Her doctoral dissertation, “Determination of particle size distributions in emulsions by light scattering” was published in 1965.

She was elected to Sigma Xi, the Scientific Research Society.

1987 – The Food and Drug Administration approves the anti-AIDS drug, AZT. 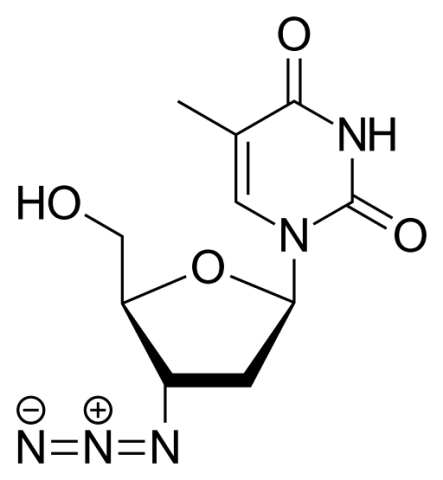 AZT is usually dosed twice a day in combination with other antiretroviral therapies. This approach is referred to as Highly Active Antiretroviral Therapy (HAART) and is used to prevent the likelihood of HIV resistance.

2015 – A Solar eclipse, equinox, and a Supermoon all occur on the same day. 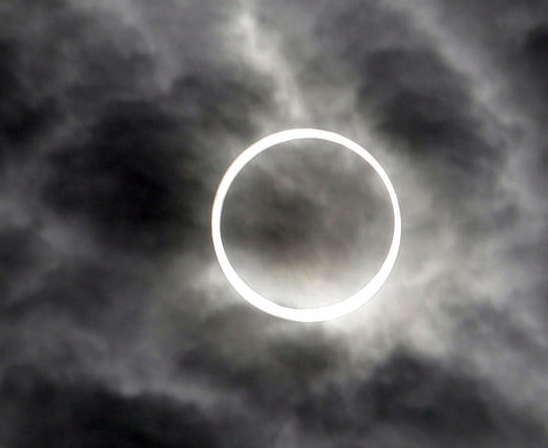 But Dr. Jay M. Pasachoff, professor of astronomy at Williams College in Williamstown, Mass., told The Huffington Post there’s no reason to worry — about any of it, in fact.

“Eclipses are fun to see; enjoy them,” he said of the event, which will darken skies across Europe tomorrow at 9:45 a.m. UT (5:45 a.m. Eastern Time), as the moon moves between the Earth and the sun.

What’s more, he said, it’s not accurate to say the eclipse, supermoon and equinox are happening at the same time. After all, the spring equinox occurs at 6:45 p.m. Eastern Time. Quoting eclipse-calculation expert Jean Meeus, Pasachoff asked, “What does it mean to coincide? An hour, a day, a week? This one is 12 hours off.”