12 New Hubble Images of the Universe 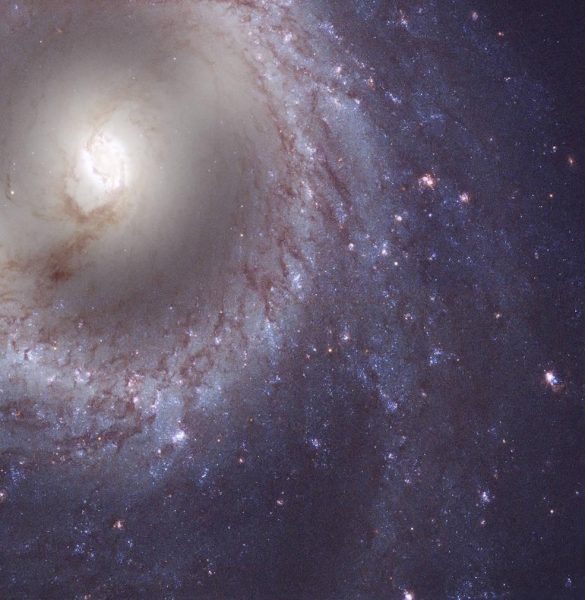 The French astronomer Charles Messier (1730-1817) was fascinated by comets, and spent his life gazing through small refracting telescopes to identify new examples of these dynamic visitors. But Messier’s skyward scrutiny also revealed a host of other bizarre objects—blurry, apparently unmoving swirls of light—which he noted in a catalog of over 100 so-called “Messier objects.” 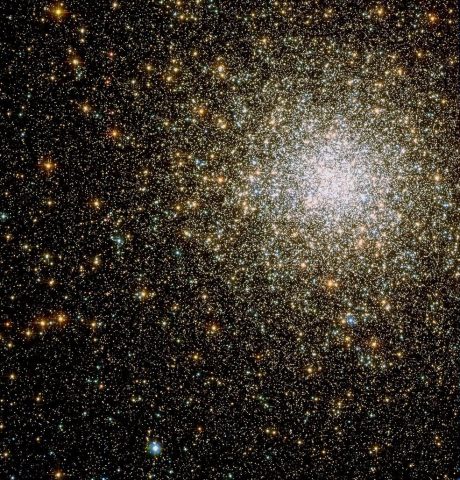 We now know that these Messier objects are enormous star-studded structures like galaxies, nebulae, and clusters, and sophisticated modern telescope have been able to reveal their mesmerizing contours with detail that Messier’s four-inch instrument was unequipped to capture. Premier among these observatories is the Hubble Space Telescope: Since its launch in 1990, the Hubble has been steadily snapping spectacular images of each known Messier object to create its own visual gallery of the Messier Catalog. 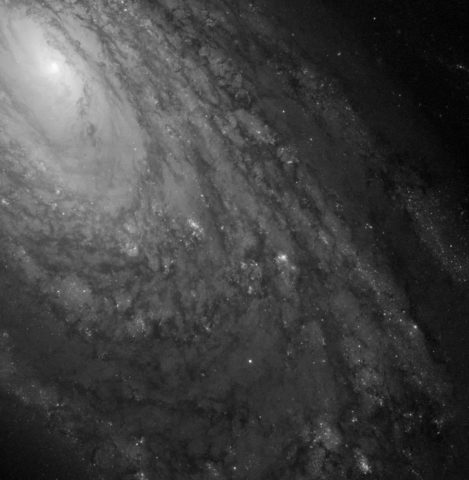 With the release of 12 new images this month, the Hubble has officially observed 93of the 110 Messier objects. Scroll down to check out the newcomers to this illustrious gallery that is over 200 years in the making.

Comments Off on 12 New Hubble Images of the Universe