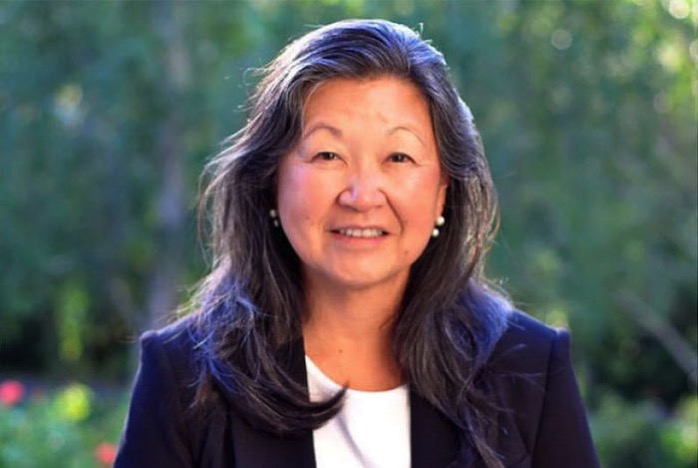 Ann Tsukamoto is the co-patentee of a process to isolate the human stem cell; the patent for this process was awarded in 1991. Stem cells are located in bone marrow and serve as the foundation for the growth of red and white blood cells. Understanding how stem cells grow or how they might be artificially reproduced is vital to cancer research. Ann Tsukamoto’s work has led to great advancements in comprehending the blood systems of cancer patients and may one day lead to a cure for the disease. Ann Tsukamoto is currently directing further research in the areas of stem cell growth and cellular biology at Stem Cells, Inc.

According to Stem Cells, Inc., “Dr. Ann Tsukamoto is an inventor on two issued U.S. Patents related to the human hematopoietic stem cell. Ann Tsukamoto joined the company in 1998 as the first of a world-class team of researchers focused on the discovery and development of major human stem cells, including the neural, liver and pancreatic stem cells.”

According to the U.S. National Institute of Health: Stem cells have two important characteristics that distinguish them from other types of cells. First, they are unspecialized cells that renew themselves for long periods through cell division. The second is that under certain physiologic or experimental conditions, they can be induced to become cells with special functions such as the beating cells of the heart muscle or the insulin-producing cells of the pancreas.