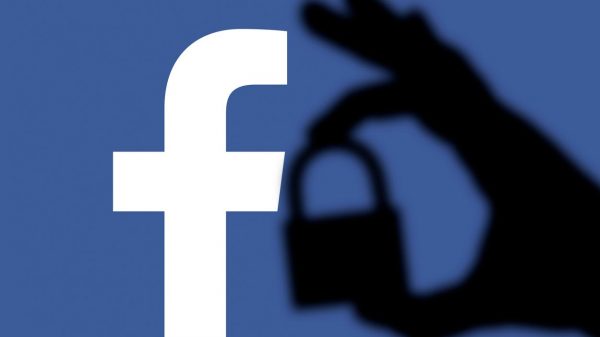 When my parents first joined Facebook to stalk me, I thought the social network was going to become uncool and fade away like Myspace, Friendster, and the other social networks that came and went before it.

Boy, I was wrong. Since then, we’ve found out that Russian spies have used it to influence American elections, that a shady British marketing firm harvested the personal data of 50 million Americans to target voters with political ads, that Facebook researchers devised an experiment to see if they could make us depressed, and the UN has claimed it played a role in genocide.

We don’t blame anyone for wanting out of the platform completely. In fact, my colleague Daniel Oberhaus quit, and wrote a guide on how do it if you want to do the same. But we also understand if that many people want or have to stay on Facebook to do their job or stay in touch with their family. And, after all, quitting Facebook is the ultimate first world privilege. For millions of people around the world, Facebook is the internet.

So this is our guide for using Facebook as safely as possible. 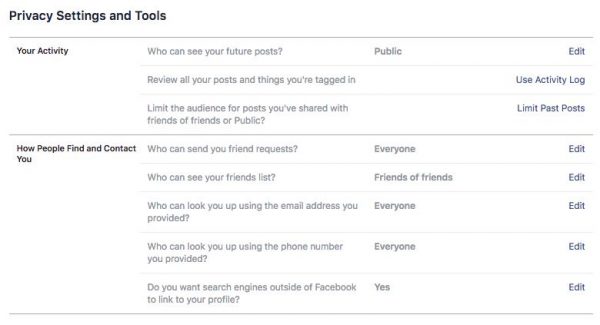 Of course, none of these measures would’ve helped in 2014, if one of your friends took the quiz app that harvested the data of more than 50 million people. Again, you can’t really stop all collection. In fact, even if you leave Facebook (or have never been part of the social network), the company is still gathering data on you and building a shadow profile in case you ever join.

Special thanks to Runa Sandvik, the senior director of information security at The New York Times, and one of Motherboard Humans of The Year last year, for starting this discussion on Twitter that led to this guide.

Facebook’s entire existence is predicated on tracking and collecting information about you. If that concept makes you feel creeped out, than perhaps you should quit it. But if you are willing to trade that off for using a free service to connect with friends, there’s still some steps you can take to limit your exposure.

Review how much information you’ve given up. Go to our profile, see how much you have revealed about yourself, and remove it if you feel uncomfortable sharing that information. Think of birthdate, hometown, cities you’ve lived in, etc. Remember that this only stops future collections, apps that already got your data can still keep it and use it.

Comments Off on The Motherboard Guide to Using Facebook Safely