Today in recognition of Women’s History Month we take a look at the extraordinary life of mathematician Sophie Germain. Germain made great strides in the fields of Elasticity, Number Theory and Philosophy.
Her interest in mathematics started at a young age but because of her gender Germain was forced to study covertly and use male aliases. 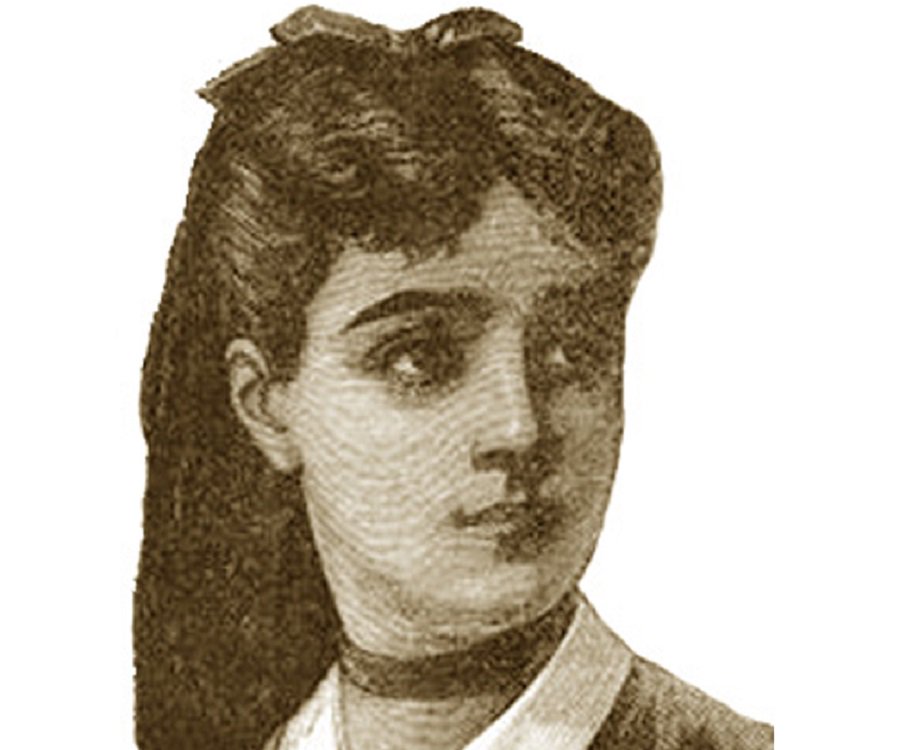 Via The Famous People:

Marie-Sophie Germain was a self-taught French mathematician who worked on many path breaking mathematical theories in the late 18th and early 19th century. Germain could not go to school due to the break out of the French Revolution when she was a child but she did not let that deter her from learning and she taught herself fundamentals of mathematics with the help of books stocked in her father’s library. Sophie Germain worked on number theory and elasticity for years; she also worked on the proof of Fermat’s Last Theorem for years before she was finally able to prove it towards the end of her career. She found it tough to get acceptance as a woman in a field that was then dominated by men and in fact the participation of women wasn’t encouraged; however that did not stop her from pursuing her goals. Sophie Germain corresponded with some of the leading mathematicians of the time using a pseudonym and got on with her work that goes to show the sort of odds she had to fight against in order to have a career as an independent mathematician.