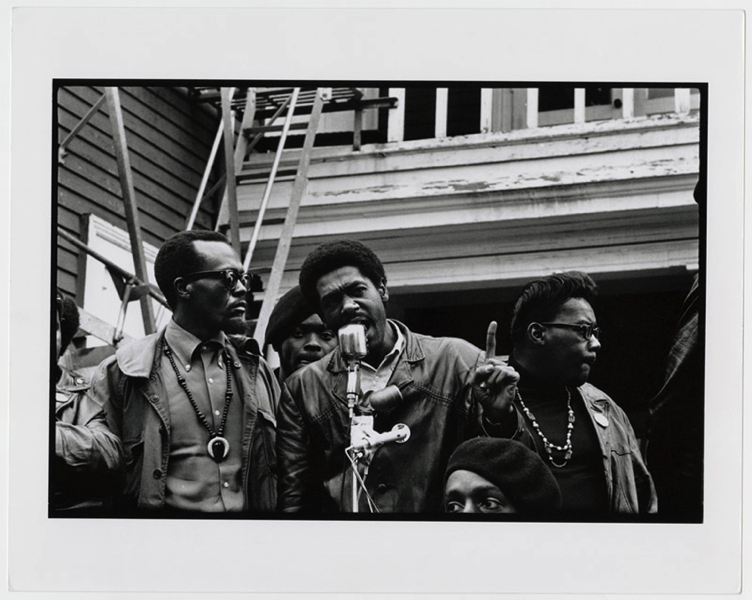 From Briscoe Center for American History:

The Briscoe Center has acquired the photographic archive of Stephen Shames. Perhaps best known for his role as the Black Panther Party’s photographer between 1967 and 1973, Shames has also documented many political and social issues over a 50-year career.

“Shames has used his camera to document the intimate histories of a wide range of subjects, including black political activism in the Bay Area, everyday life in New York City, and child poverty across America,” said Don Carleton, executive director of the Briscoe Center. “His archive will not only be preserved here at the center, it will be actively utilized in our mission to foster exploration of the American past, which is why a selection of his work prints is currently on display in the center’s exhibit hall.”

Shames was born in Cambridge, Massachusetts, but grew up in California. He began working as a photojournalist in 1967, covering local protests and unrest in the Bay Area while still a student at the University of California, Berkeley. That same year he became a photographer for the Black Panther Party after meeting its co-founder Bobby Seale at an anti–Vietnam War demonstration. The party, revered by some and vilified by others, burst onto the scene in the late 1960s with a revolutionary agenda for social change and the unapologetic empowerment of African Americans.