Video Art from 1973 to Today #ArtTuesday

With each new technological innovation, artists have taken the opportunity to manipulate and speak back to modes of mass communication. Broadcasting: EAI at the Institute of Contemporary Art (ICA) highlights this tradition by focusing on the legacy of the nonprofit Electronic Arts Intermix (EAI). Since its founding in 1971, EAI has promoted video art and other moving image work while also providing resources for production and distribution. The works included in the exhibition all come from EAI’s archive and range from broadcast television to software-based website projects, emphasizing the ways in which “artists exploit the act of broadcasting as a subject, as a means of intervention, and as a form of participation.” The works on view range from 1973 to today, and include many videos produced with EAI. 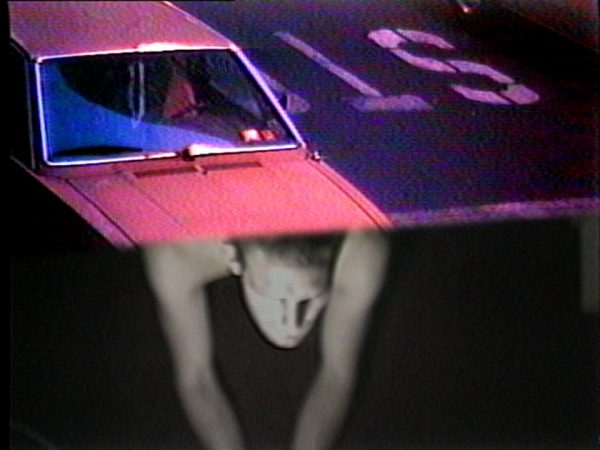 The nonprofit was founded by Howard Wise, who had run a gallery on 57th street in Manhattan that presented kinetic and multimedia artworks; in 1969 he mounted an exhibition, TV as a Creative Medium, devoted to what would eventually become known as “video art.” Two years later, he closed the gallery to focus on helping artists to distribute and produce their moving image work. The ICA, in turn, also has a history of mounting exhibitions of media-based art; as early as 1975 the institution held the exhibition Video Art, one of the earliest museum surveys of moving image art. 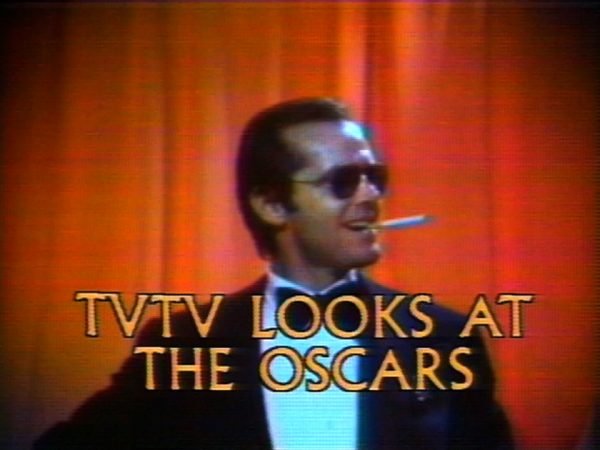 As the curatorial statement describes, to “broadcast” was a term that generated from agricultural business, specifically describing spreading seeds widely. Later, the term became associated with communication technologies with the advent of radio and then television. In the 1960s, when personal video equipment entered the market, artists were some of the first to take advantage of the new technology, which had previously only been accessible to large corporations. Some of the earliest work in the show is particularly focused on personal, intimate expression. For instance, Shigeko Kubota’s “Video Girls and Video Songs for Navajo Skies” (1973) and “My Father” (1973-1975) present surreal diaristic videos in which the monitor becomes a way to interface with one’s inner self.

Comments Off on Video Art from 1973 to Today #ArtTuesday