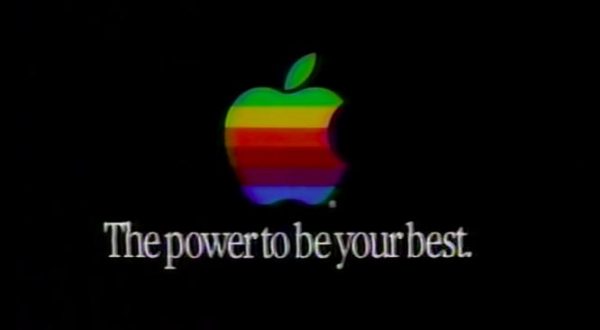 Apple existed for 26 years before Sam Henri was born. But he’s so passionate about the brand, the 15-year-old YouTube content creator spent months archiving more than 810 Apple-related videos—commercials, keynotes, bizarre training and launch spots—that date back as far as 1980.

“I’ve been using Apple products and services since I can remember,” Henri, who produces videos on technology trends for more than 5,000 subscribers, told me in an email.

YouTube removed his new channel a week later, citing “multiple or severe violations of YouTube’s policy against spam, deceptive practices, and misleading content or other Terms of Service violations.” This could have been due to copyrights held by Apple, but other, similar channels with Apple content stay up, so it’s unclear why this one was removed.