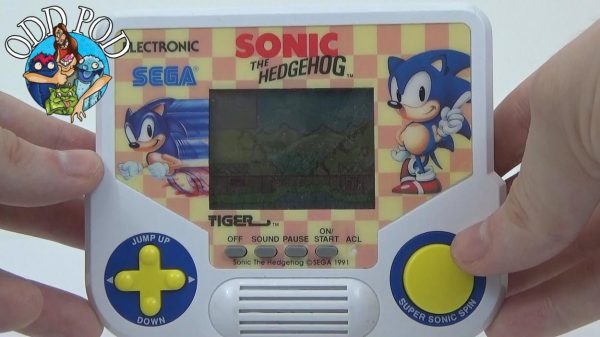 I played a lot of Ninja Gaiden in waiting rooms as a kid. I didn’t play Ninja Gaiden Shadow on the Game Boy, but rather the shitty LCD powered handheld Ninja Gaiden released by the Tiger toy company. It was a simple game where I navigated my marionette ninja back and forth across the simple screen and mashed buttons while the small speakers bleeped and blooped. It was cheap and terrible and I loved it.

Thanks to the mad scientists at MAME—a group dedicated to emulating old hardware and software—and the Internet Archive, I can relive those childhood memories. The Archive is dedicated to preserving our digital history and has provided some basic in-browser video game emulation for four years. Now, they’re emulating the cheap home handheld versions of popular video games and arcade machines. 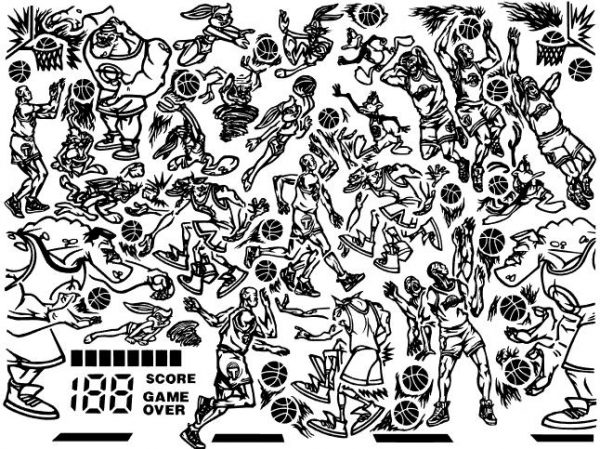 From the 1970s through the 90s, game and toy companies released electronic handheld versions of popular games such as Pac-Man, Q-Bert, and Contra. They were strange games usually played on LCD screens with hand drawn backgrounds. Using vacuum fluorescent displays, LCD, or LED screens, “the pre-formed art is lit up based on circuits that try to act like the arcade game as much as possible, without using an actual video screen or a even the same programming,” the Internet Archive explained in a blog post.