Astronomers use artificial intelligence to spot 6,000 new craters on the Moon 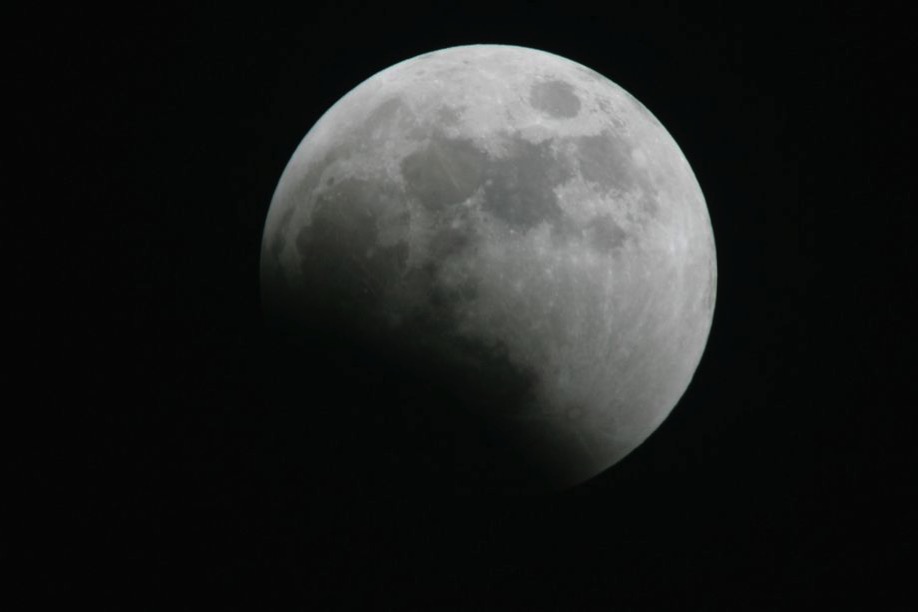 Using AI astronomers will be able to speed up the search of the cosmos!

One of the biggest challenges in astronomy is also the most obvious: space is big, and it takes a long time to look at it all. This is why artificial intelligence has been such a boon to this science. It turns out that the same machine vision tools developed for tasks like guiding self-driving cars are also perfect for sorting through vast amounts of astronomical data. So, astronomers announced this month that they’d used AI to find 6,000 new craters on the Moon.

Now, this isn’t that significant in itself. The Moon is estimated to have hundreds of thousands of craters, mostly caused by impacts with asteroids and meteors. This is because of a few factors. First, because the Moon has no atmosphere, these objects have a free path down to the surface (unlike on Earth where air friction slows them down and reduces them in size). Second, because there’s no weather on the Moon, these marks aren’t smoothed away by erosion. The end result is the crater-faced satellite we all know.

But using AI to find these craters is important, as it demonstrates another way machine learning can automate a labor-intensive task. The less time astronomers have to spend flicking through pictures of the Moon, labeling craters by hand, the more they have to focus on other, more challenging research. Plus, the more we know about the Moon’s craters, the better we can theorize about the history and formation of our Solar System.

Comments Off on Astronomers use artificial intelligence to spot 6,000 new craters on the Moon