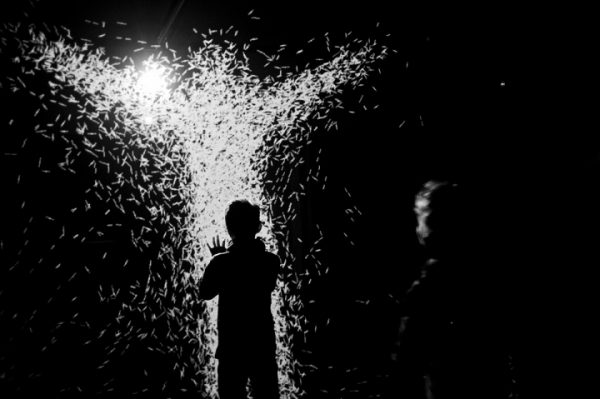 The Peabody Essex Museum (PEM) has been looking in some very non-traditional places for solutions to the problem that many art museums have grappled with over the past ten years or so: declining attendance.  The problem has most typically been attributed to a greying of museum membership, and been addressed by creating events aimed at bringing in new audiences. Museums now turn to beefing up marketing, education, and community engagement efforts, often with the intention of making demographic shifts in audience makeup. 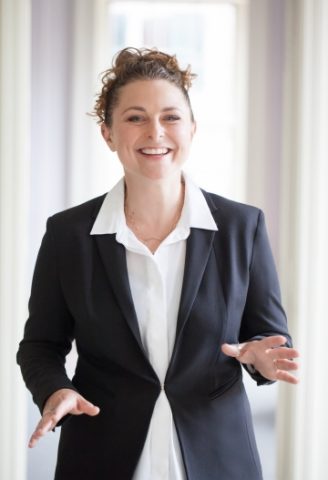 And perhaps this turn is working among certain institutions. The Association of Art Museum Directors’ 2016 data (covering 212 of its member art museums in North America) reports that though membership has gone down, their total attendance has been on a steady rise since 2014 — increasing by over three quarters of a million visitors between 2015 and 2017.

In early 2017, with funding from Boston’s Barr Foundation, they posted an ad seeking a “neuroscience researcher” to support a “neuroscience advisory board” with the goal of integrating “cutting edge neuroscience” into “art and exhibition design.” By May they’d hired neuroscientist Dr. Vidette (Tedi) Asher. Asher has no previous experience thinking about art professionally — at that point her work in her field was limited to a post-doctoral fellowship conducting brain studies on mice and flies at Harvard Medical School’s Dymecki genetics lab. But she was looking for a role that would allow her to communicate about science to a non-scientific audience, and found exactly such a role at PEM. Here, her job is to immerse herself in neuroscience literature about the human brain and its sensory systems, information on methods used by museum exhibition teams, and the physical space of the museum itself and then begin to imagine how those three things can be synergistically intertwined. 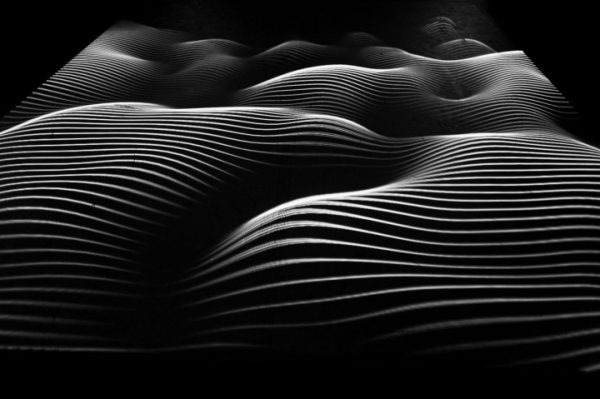 She explains that “saliency” — the degree to which the subject of an artwork stands out from its background — is an important cognitive value that a museum might be able to take into account in presenting work to its visitors. Asher describes the results of a recent study that highlights, for example, the problem of how to simultaneously present art to viewers with varying degrees of formal education.

This data doesn’t tell us what’s happening in the brain, but Asher explains, “it’s a reflection of how the same information is processed differently by those who have more or less education with respect to art.”