1860 – The United States Pony Express embarks on what will become its first successful run from St. Joseph, Missouri, to Sacramento, California. 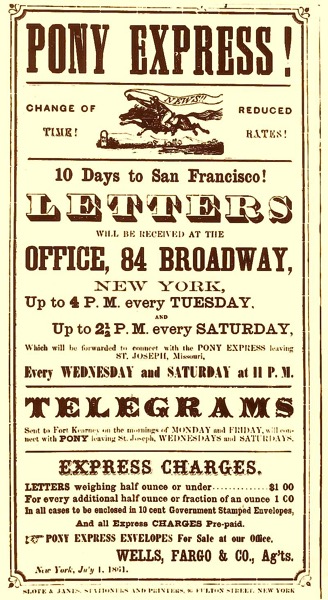 During its 19 months of operation, it reduced the time for messages to travel between the Atlantic and Pacific coasts to about 10 days. From April 3, 1860 to October 1861, it became the West’s most direct means of east–west communication before the transcontinental telegraph was established (October 24, 1861), and was vital for tying the new state of California with the rest of the United States. 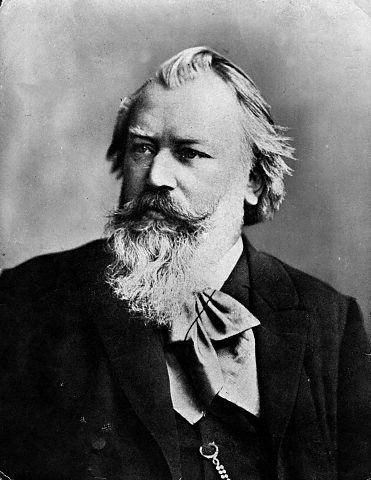 Brahms composed for symphony orchestra, chamber ensembles, piano, organ, and voice and chorus. A virtuoso pianist, he premiered many of his own works. He worked with some of the leading performers of his time, including the pianist Clara Schumann and the violinist Joseph Joachim (the three were close friends). Many of his works have become staples of the modern concert repertoire. An uncompromising perfectionist, Brahms destroyed some of his works and left others unpublished.

1902 – The first US Justice of the Peace, Esther Hobart Morris, dies. 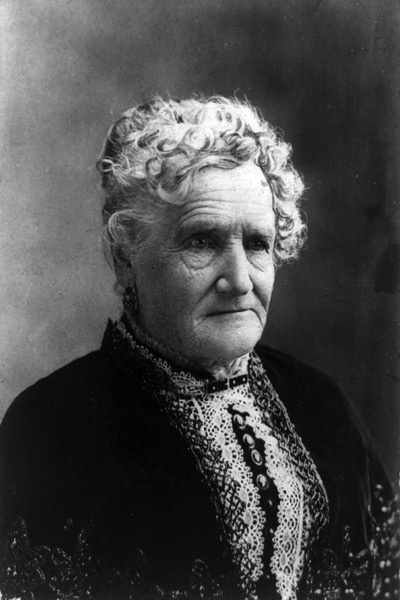 mother of three boys, she began her tenure as justice in South Pass City, Wyoming, on February 14, 1870, serving a term of fewer than nine months.The Sweetwater County Board of County Commissioners appointed Morris as justice of the peace after the previous justice, R.S. Barr, resigned in protest of Wyoming Territory’s passage of the women’s suffrage amendment in December 1869.

Popular stories and historical accounts, as well as by state and federal public monuments, point to Morris as a leader in the passage of Wyoming’s suffrage amendment. However, Morris’ leadership role in the legislation is disputed. Morris herself never claimed any credit, ascribing the bill entirely to William H. Bright, who was member of the territorial legislature from South Pass City and President of the Territorial Council.

1981 – The Osborne 1, the first commercially viable portable computer in the world, is released. 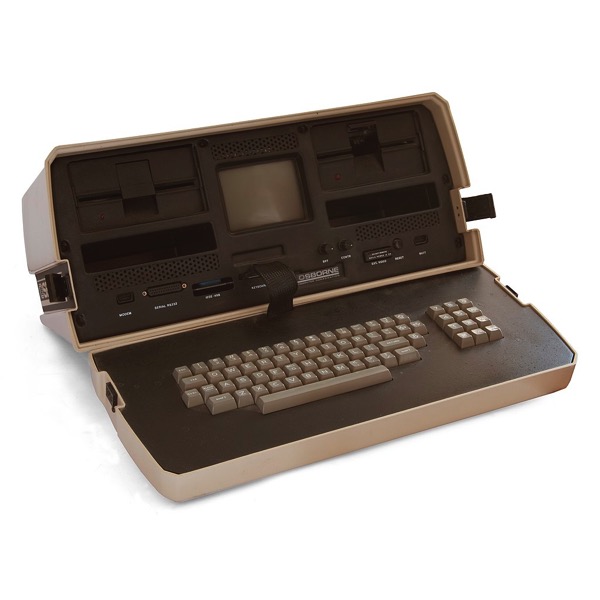 The Osborne 1 was developed by Adam Osborne and designed by Lee Felsenstein. It was first announced in early 1981. Osborne, an author of computer books, decided he wanted to break the price of computers.

The Osborne’s design was based largely on the Xerox NoteTaker, a prototype developed at Xerox PARC in 1976 by Alan Kay.[1] The computer was designed to be portable, with a rugged ABS plastic case that closed up, and a handle.[2] The Osborne 1 was about the size and weight of a sewing machine and was advertised as the only computer that would fit underneath an airline seat. It is now classified as a “luggable” computer when compared to later laptop designs such as the Epson HX-20.

2010 – Apples releases the first-generation WiFi variant of the iPad. 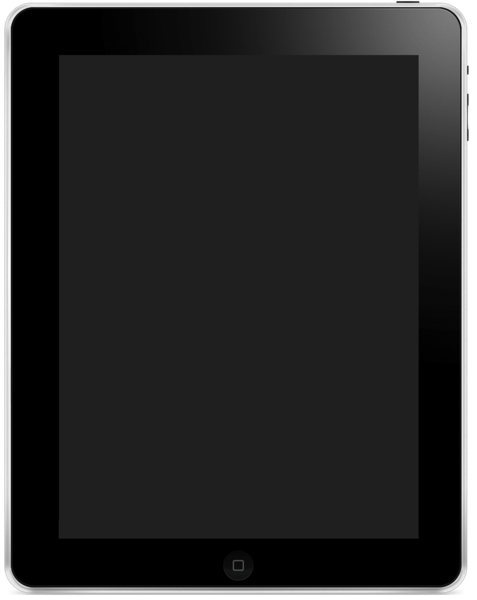 The device received primarily positive reviews from various technology blogs and publications. Reviewers praised the device for its wide range of capabilities and labelled it as a competitor to laptops and netbooks. Some aspects were criticized, including the closed nature of the operating system and the lack of support for the Adobe Flash multimedia format. During the first 80 days, three million iPads were sold. By the launch of the iPad 2, Apple sold more than 15 million iPads.