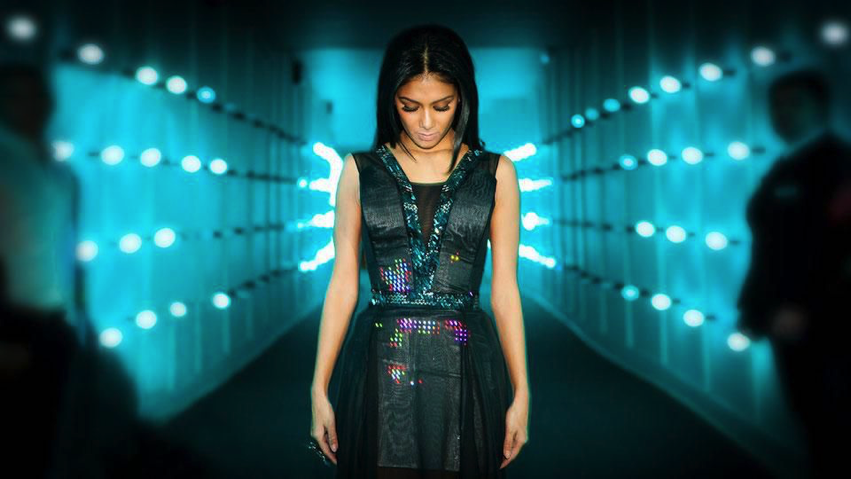 Nineties pop was all about baggy cargo pants, butterfly hair clips, and chokers.

All because, a more than a decade ago, in the Italian world of haute couture, fashion designer Francesca Rosella had dreams bigger (and more outlandish) than your Spice Girls platform sneakers.

“I proposed making an evening dress embroidered with electroluminescent thread that would light up in reaction to the wearer’s movement,” she tells Forbes.

“No one wanted to experiment with something so new.”

Later, at a German ready to wear label, the pioneer even proposed a purse with built-in GPS in case of theft or loss. But again, the idea was shot down.

Comments Off on CuteCircuit in Forbes! #WearableWednesday