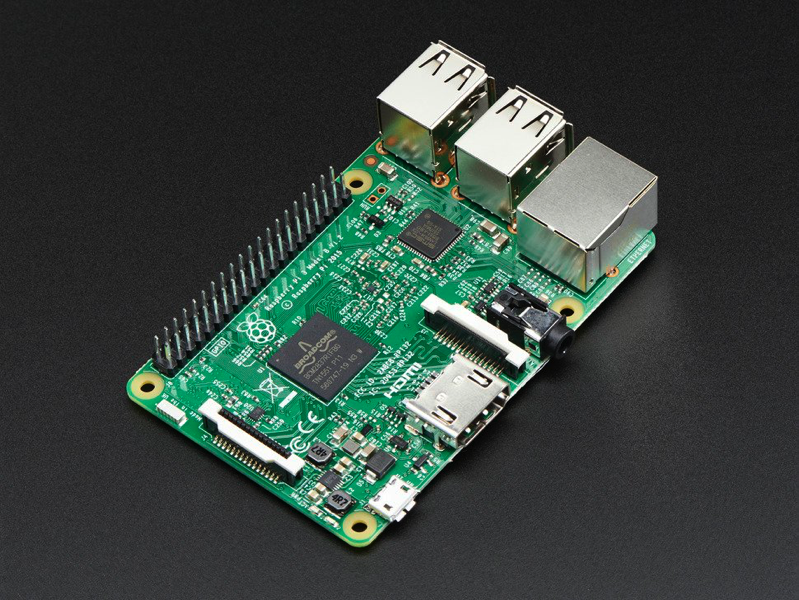 Raspberry Pi’s official Linux distribution, Raspbian, is now ready with their Linux 4.14 kernel to replace their aging Linux 4.9-based kernel.

As of today, the raspberrypi-kernel package is pointing to the Linux 4.14 kernel rather than the Linux 4.9 kernel they’ve long been using.

The transition from Linux 4.9 to 4.14 also means more of the Raspberry Pi kernel code has been upstreamed and so the package maintainers have to carry less of their own patches. This upgrade to 4.14 has been in the works for months and through lots of testing, per this forum thread.