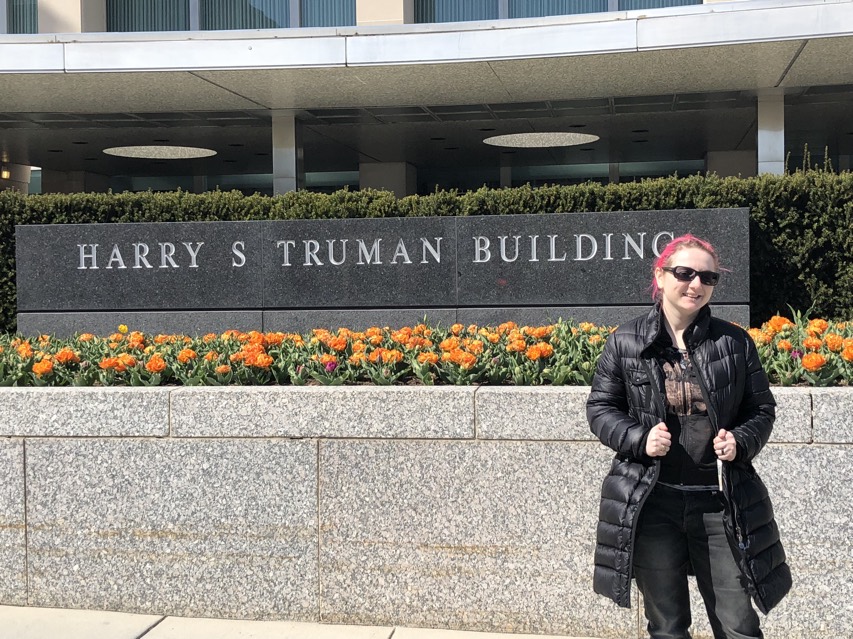 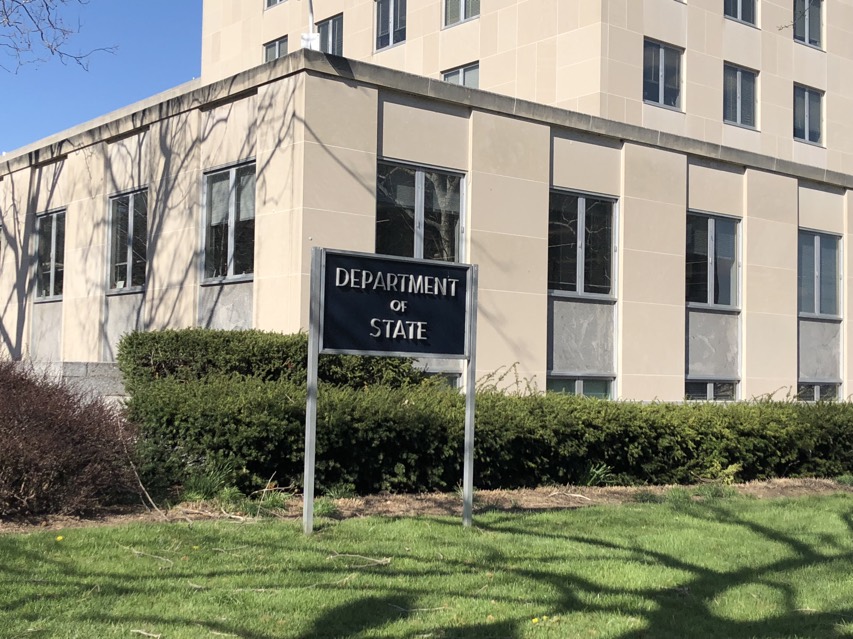 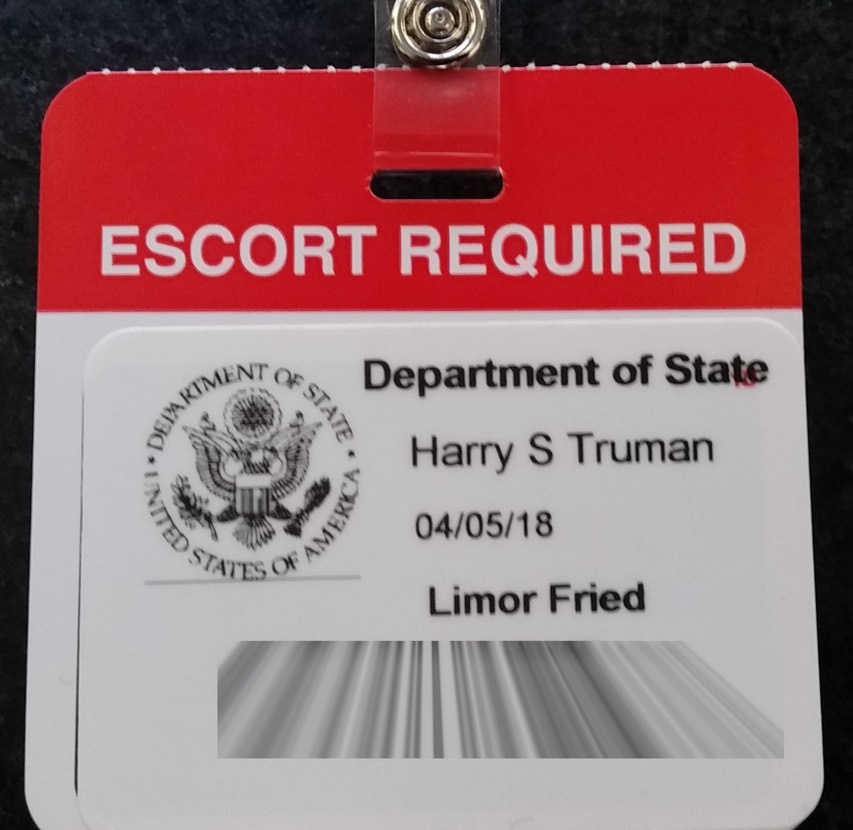 While in DC, a friend o’ the fruit’ gave Ladyada a tour of the United States Department of State (from Wikipedia) – 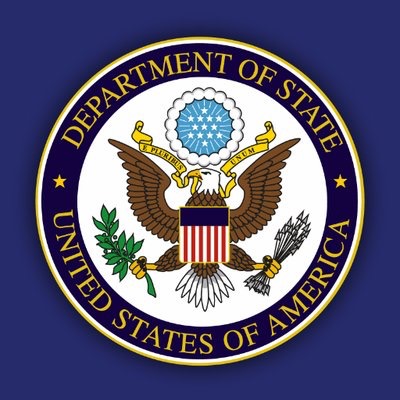 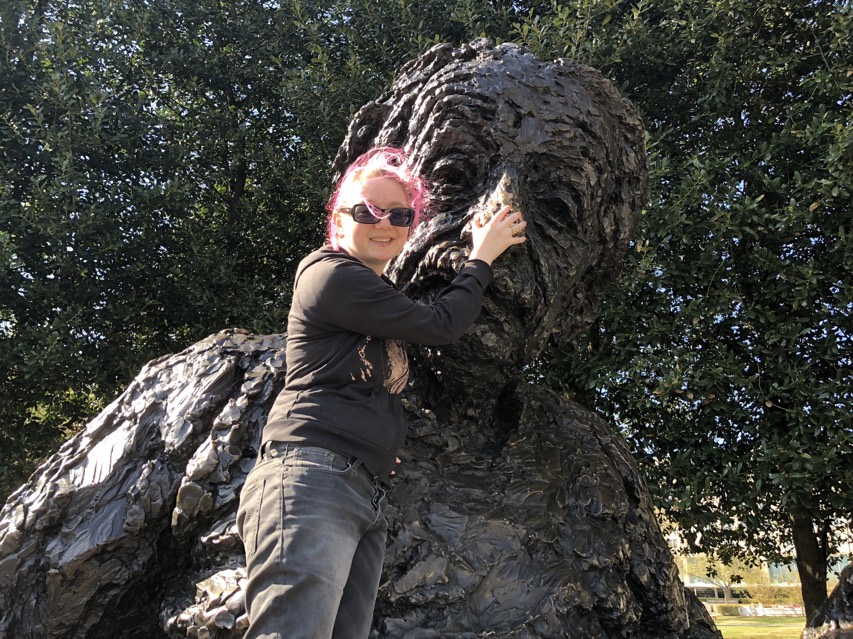 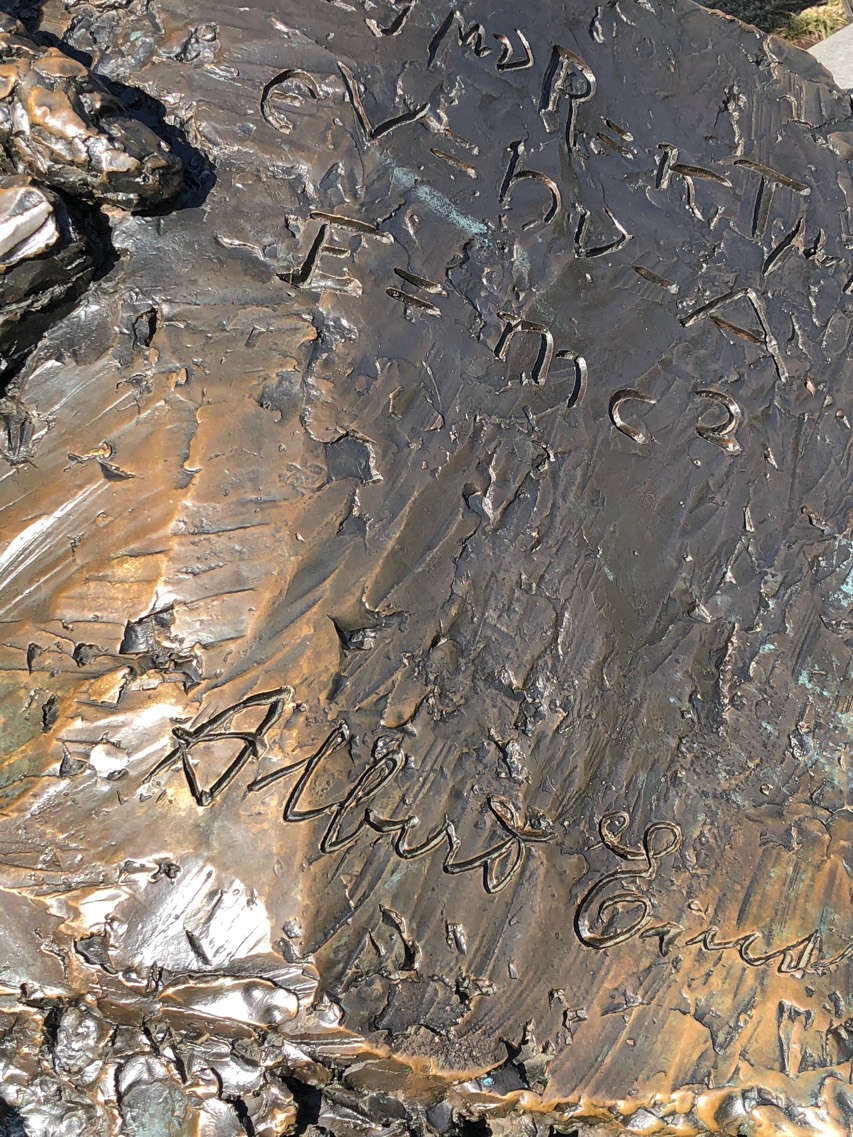 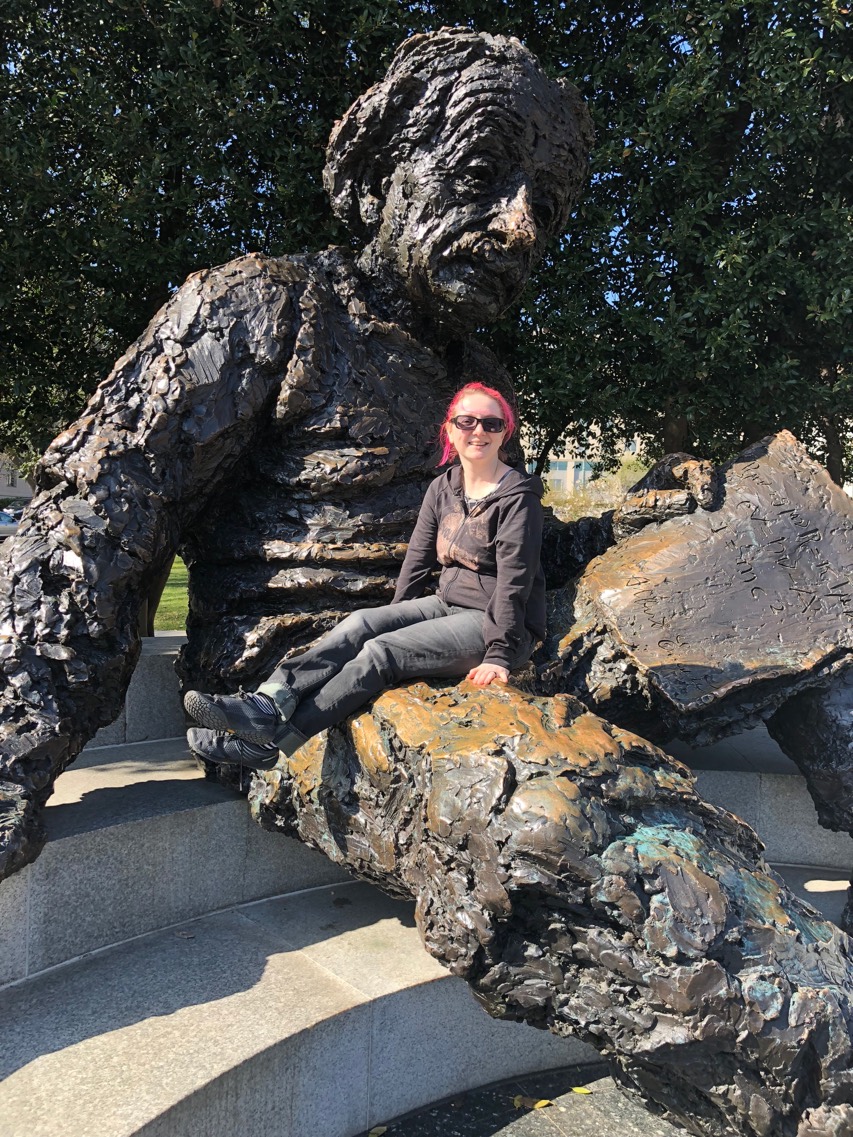 The Albert Einstein Memorial is a monumental bronze statue depicting Albert Einstein seated with manuscript papers in hand by sculptor Robert Berks. It is located in central Washington, D.C., United States, in a grove of trees at the southwest corner of the grounds of the National Academy of Sciences at 2101 Constitution Avenue N.W., near the Vietnam Veterans Memorial.