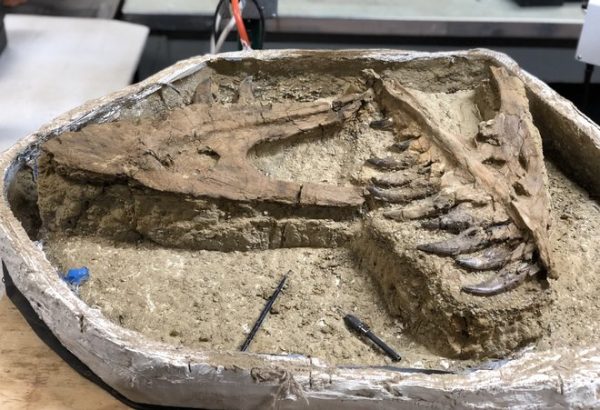 Paleontologists digging in Montana have hit the dinosaur jackpot. They’ve uncovered what appears to be an elementary-school-age Tyrannosaurus rex, they announced Thursday (March 29).

The researchers found the fearsome beast’s remains in Montana’s famous Hell Creek formation, a rocky expanse chock-full of dinosaur-age fossils. Despite the site’s rich assemblage, the past 100 years have yielded fewer than five “decently complete juvenile T. rexes,” said Kyle Atkins-Weltman, an assistant fossil preparator at the Biodiversity Institute and Natural History Museum at Kansas University, who is helping prepare the tyrannosaur. 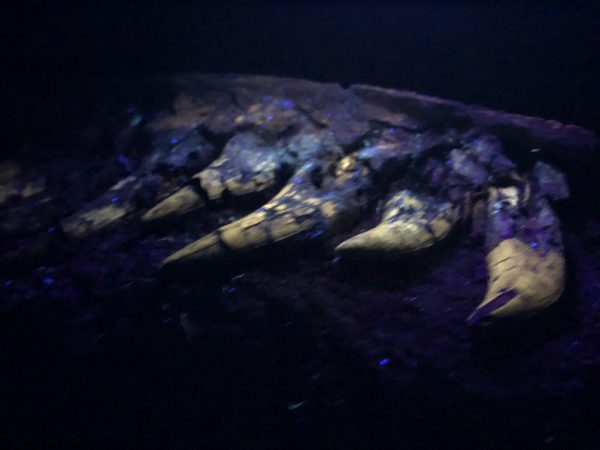 Of all the juvenile T. rexes from Hell Creek, “this is probably the most preserved and most complete,” Atkins-Weltman told Live Science. “This is a 1-in-100-million specimen.”