A Mega Man X Costume Made in 3 Weeks 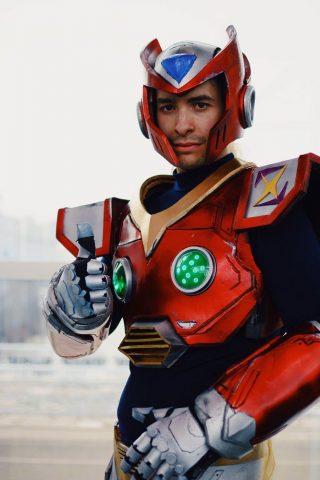 In March, Redditor Genkenx decided to make a costume for C2E2, which took place from April 6 to April 8. It’s a tight timeline for an experienced cosplayer, but it was the first time Genkenx made a costume. He didn’t choose something simple either; he dressed as Mega Man X. It’s a complex set of armor, and he included LED elements. Because of course. He says:

Always wanted to do a Mega Man X outfit but never knew how. Discovered EVA foam exists in March and started this build March 24th. Was a ton of work since I’ve never built a real cosplay before. Worked down to the wire to get this done in time for C2E2 (wasnt even painted until Friday). Still some work to do but it really was a labor of love. What an awesome but brutal hobby! 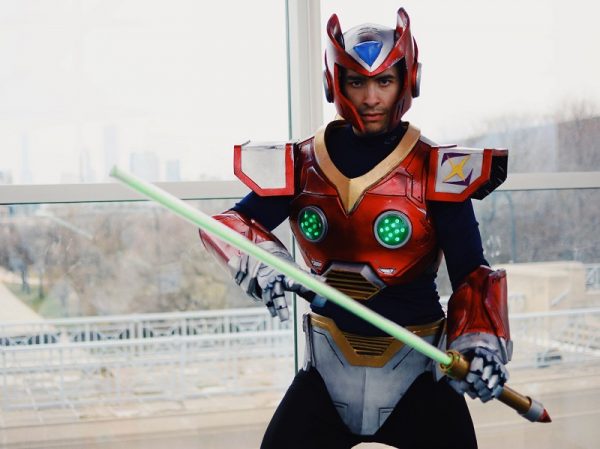