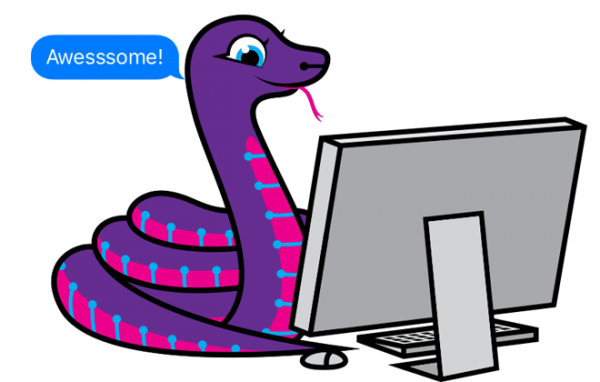 3.0.0 is the latest major revision of CircuitPython and features new support for the SAMD51 (aka M4) and preliminary support for the nRF52 BLE chipset. It also features better memory utilization so more can be loaded in the same amount of space.

This is an alpha release of 3.0.0. Alpha releases do not have the complete API from 2.x and are only meant for testing. (Beta release will have the full API but still need work.) Please use the latest stable release when first starting with CircuitPython. It is stable.

When you find a bug please check the current known issues and file an issue if something isn’t already known.

To install follow the instructions in our new Welcome to CircuitPython! guide. To install the latest libraries, see this page in that guide.

Try the latest version of the Mu editor for creating and editing your CircuitPython programs and for easy access to the CircuitPython serial connection (the REPL).

All builds except ESP8266 are available as both UF2 and bin files here along with test builds.

Documentation is available on readthedocs.io.

This release is based on MicroPython 1.9.3. Support upstream MicroPython by purchasing a PyBoard (from Adafruit here).

Check out this guide for info on common problems with CircuitPython. If you are still having, then post to the Adafruit Support Forums and join Discord.

Comments Off on CircuitPython 3.0.0 Alpha 4 Released!