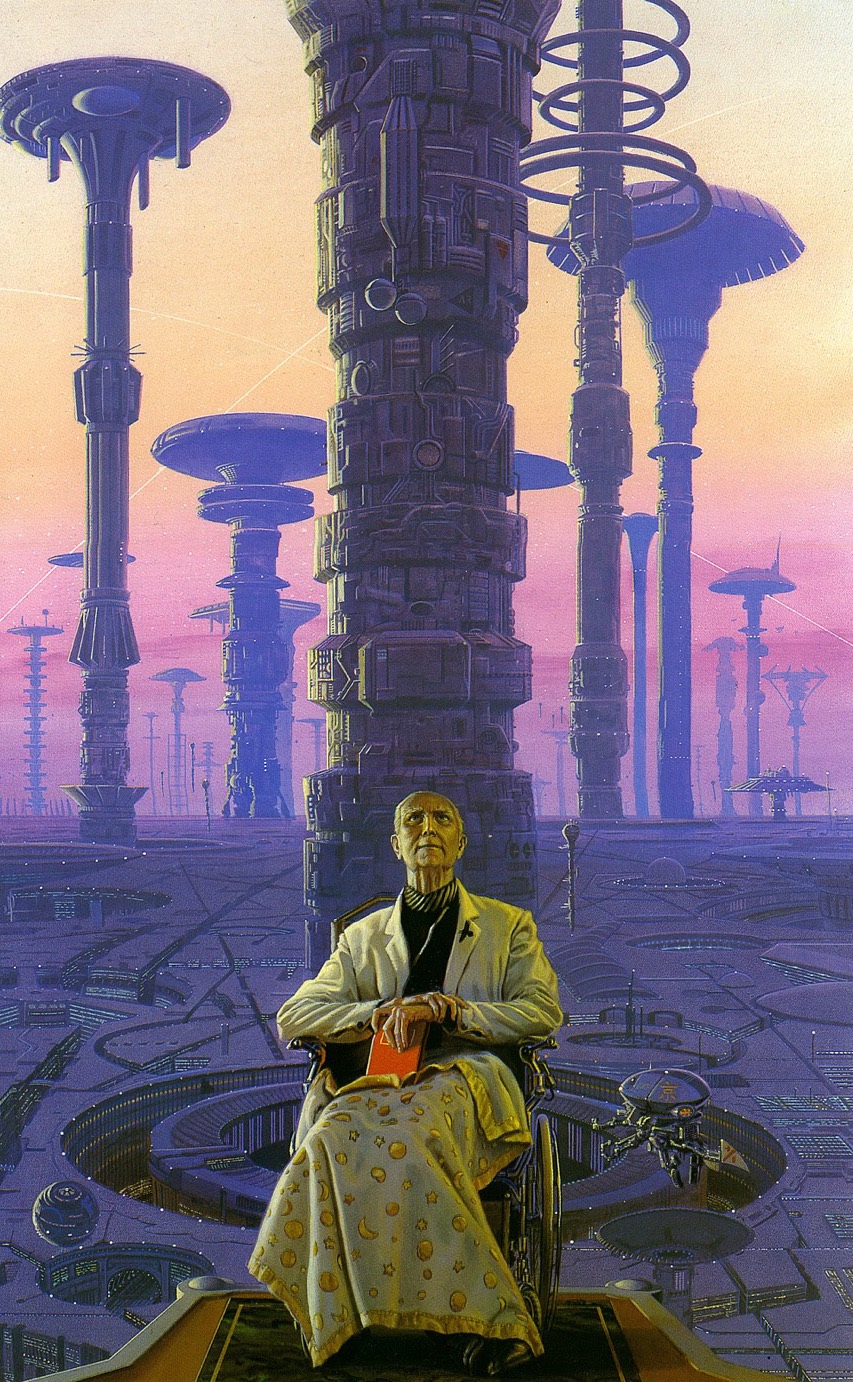 In a competitive situation, Apple has nabbed a TV series adaptation of Foundation, the seminal Isaac Asimov science fiction novel trilogy. The project, from Skydance Television, has been put in development for straight-to-series consideration. Deadline revealed last June that Skydance had made a deal with the Asimov estate and that David S. Goyer and Josh Friedman were cracking the code on a sprawling series based on the books that informed Star Wars and many other sci-fi films and TV series. Goyer and Friedman will be executive producers and showrunners. Skydance’s David Ellison, Dana Goldberg and Marcy Ross also will executive produce.

There are a few books, comics, and more that seem almost impossible to bring to another format – Foundation is one them, looking forward to what Apple does with this.