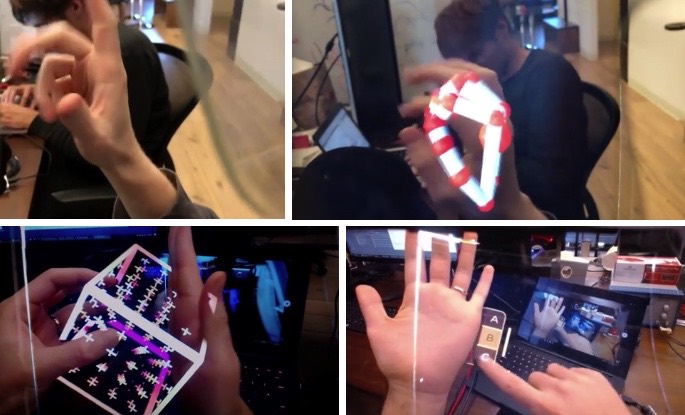 Gesture interface company Leap Motion is announcing an ambitious, but still very early, plan for an augmented reality platform based on its hand tracking system. The system is called Project North Star, and it includes a design for a headset that Leap Motion claims costs less than $100 at large-scale production. The headset would be equipped with a Leap Motion sensor, so users could precisely manipulate objects with their hands — something the company has previously offered for desktop and VR displays.

Project North Star isn’t a new consumer headset, nor will Leap Motion be selling a version to developers at this point. Instead, the company is releasing the necessary hardware specifications and software under an open source license next week. “We hope that these designs will inspire a new generation of experimental AR systems that will shift the conversation from what an AR system should look like, to what an AR experience should feel like,” the company writes.

Will check back and see what OSI approved license they chose for the software and what they’re putting the hardware under.