“if we make the machines better than us, why do they need us at all?”

Hammer to Nail had a conversation with documentary filmmakers Tommy Pallotta and Femke Wolting for the recent release of their film More Human Than Human:

I met with directors and real-life partners Tommy Pallotta and Femke Wolting, of the new documentary feature More Human Than Human (which I also reviewed), on Sunday, March 11, at the 2018 SXSW Film Festival, with my Fog of Truth podcast colleague Bart Weiss (of Dallas VideoFest) – who knows Tommy – joining me for the conversation. The film discusses the many different forms of Artificial Intelligence (AI) today, with interviews from a wide range of talking-head experts, filled with predictions both dire (we are doomed!), optimistic (AI is wonderful!) and somewhere in between. Curious about 21st-century robotics? Then this is the movie for you. Here is a condensed digest of our conversation, edited for clarity.

And so, if we’re creating AI, and it’s funded by the military, and its objective is to kill people, then we’re going to get AI that really knows how to kill people. If it’s a hyper-capitalistic AI algorithm to manipulate people to buy things that they don’t need, then that’s what’s going to be running our world. So, the analogy is that it’s like a parent to a child, that we should have a sense of obligation and duty to imbue our creations with the best that we have to offer, and we need to be aware if we’re imbuing them with ideas and ethics that aren’t going to benefit us in the long term.

HtN: Sure. And you have a good range of AI in the film, from things that are potentially scary to a singing robot. In fact, you end the film with the singing robot, so it’s kind of hopeful, in that sense. So, I have a question about that robot camera. Part of the interesting trajectory of that whole experience in the movie is that at the end of the film it performs in a certain way, and I’m just curious if that is an ongoing process. Are they going to keep on working with the robot? What’s the future of this AI camera?

TP: Well, when we started to develop this project, the one thing that I wanted to make sure would happen was that it would be open-source. So, we’re going to be releasing all the code, and we’re also going to continue to develop it on our own and hope that the community at large will also help contribute to it and continue to develop it. 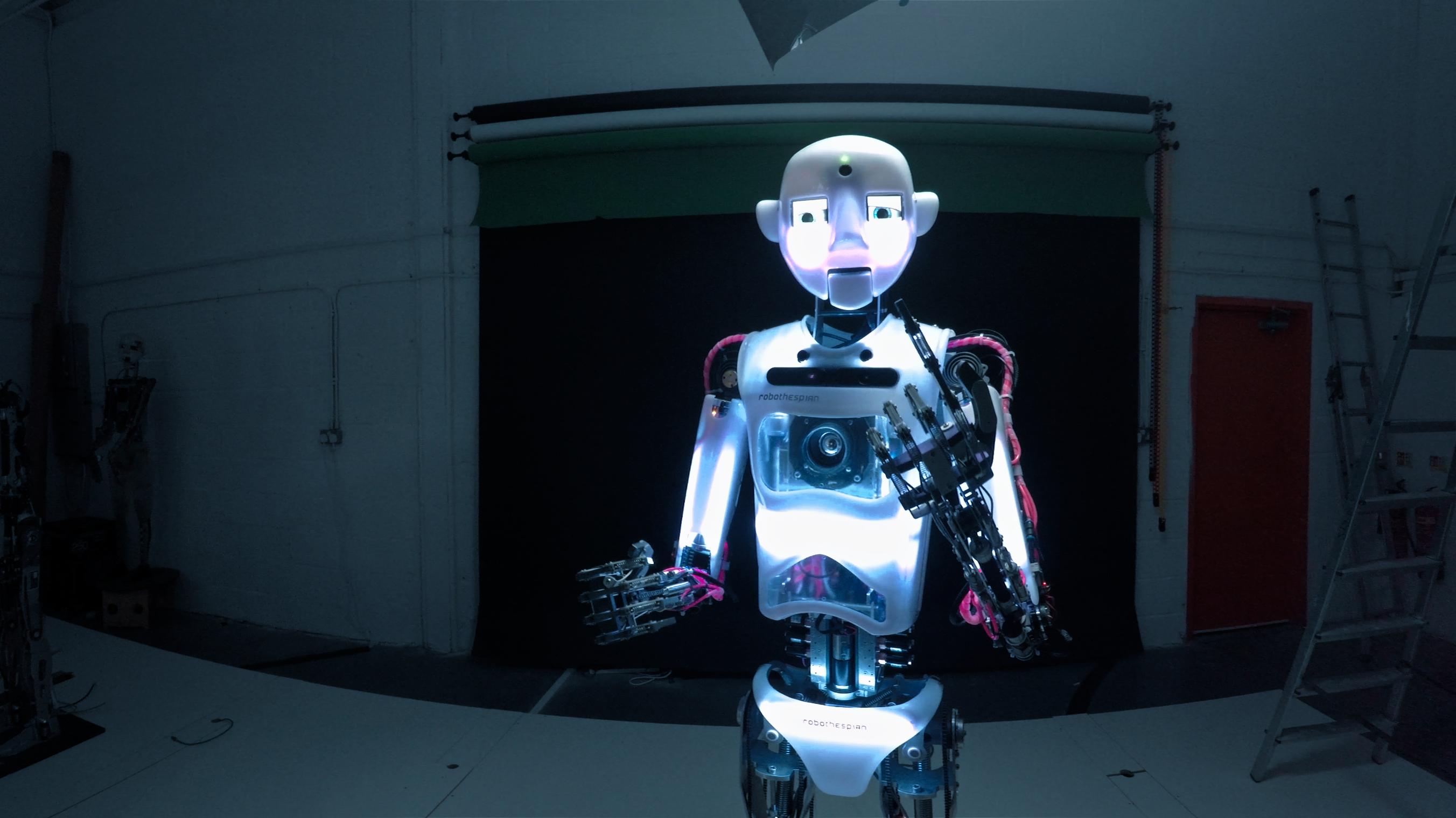 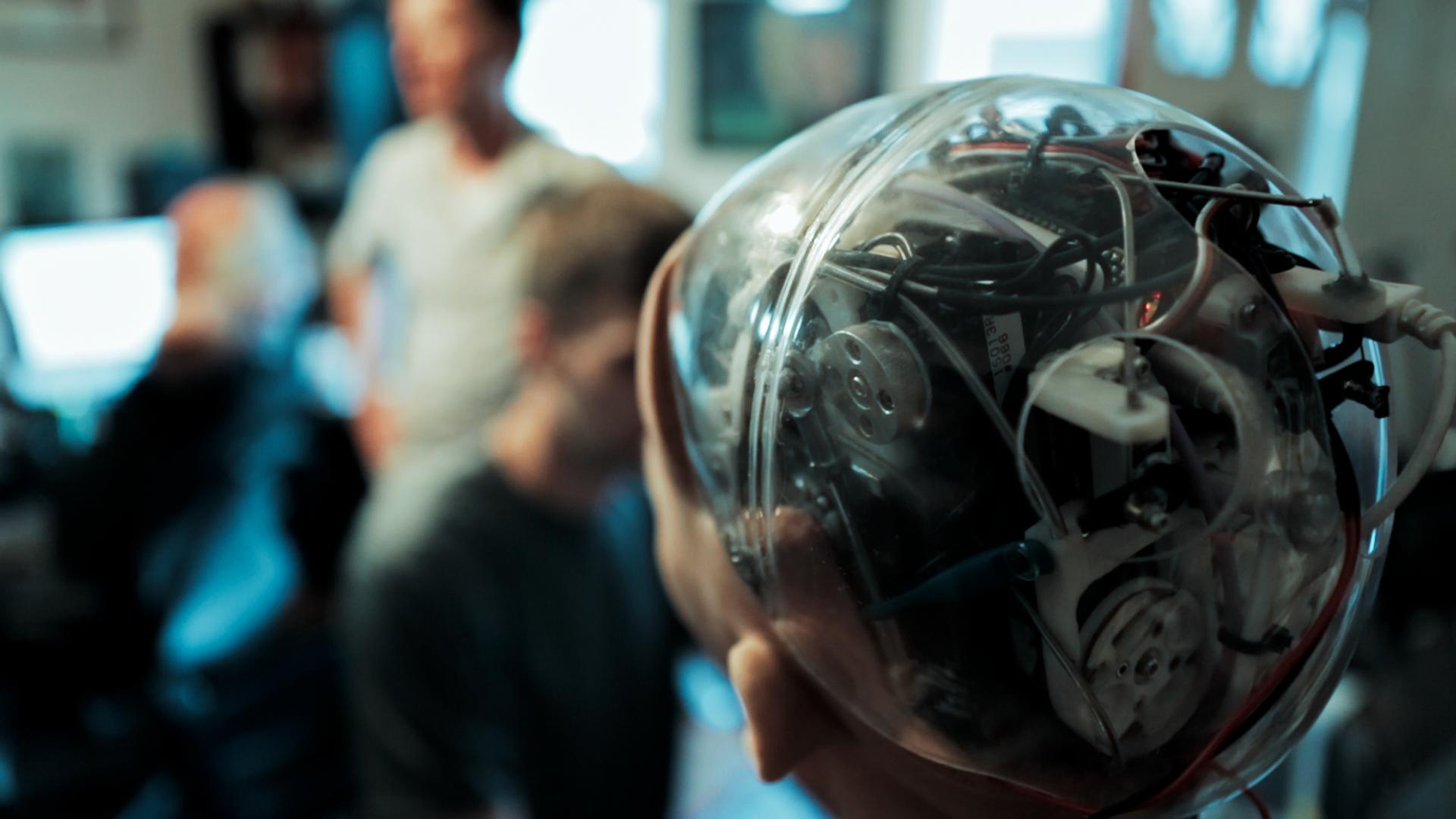 (the head of the Sophia robot – read more here)