Of course this isn’t the first Westworld, but the HBO series Westworld has renewed interest in artificial intelligence and how close we could be to making it a reality. Inverse looks into the uniqueness of the series and what makes it stand out. 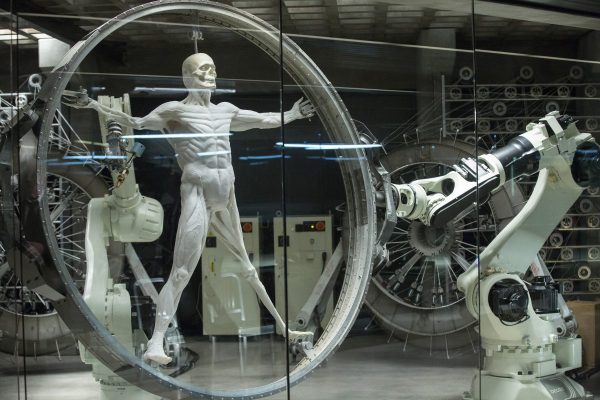 Stephan Bugaj, Hanson’s Vice President of Creative, is in charge of personality design. Formerly of Pixar and Telltale Games, where he helped develop the 2014 Game of Thrones video game, Bugaj is an expert on both character and gameplay dynamics. He watches Westworld, and is also on the edge of his seat — but mostly because it forecasts the future of his own work. He says that two systems play a big role inside Dolores Abernathy’s synthetic skull. Both are in their infancy in the real world, but in tandem they could make Hanson robots a lot more relatable. The first is what’s called generative, or self-modifying code, and the second is memory.